Bettman says the NHL is exploring all options for the future

The technology available in hockey sticks in today’s market is beyond anything that we could have expected when people were still using wood twigs.

The composite materials have obviously significantly changed the weight and balance of the stick, but part of what makes these sticks truly unique are the flex points and stiffness. Perhaps the biggest difference these changes make are on the release of players’ shots, which is something that any NHL player will tell you is one of the biggest impacts on goal scoring in today’s game.

To truly take advantage of the whippy release of these sticks, a lighter flex can help. The most well-known version of this is with Phil Kessel who has a truly unique shot, and has been known to use a 65-flex.

Some other players use a similarly low-flex and many of them are goal scorers known for their shooting as well. Through information from their brands and sorting through pro-stock sticks on the market, we found some of the lower flexes in the league. Most brands don't carry stock sticks in a senior size with a flex lower than 75, so we're just including players that have used lower than that.

Here are some players that have used abnormally low flexes. 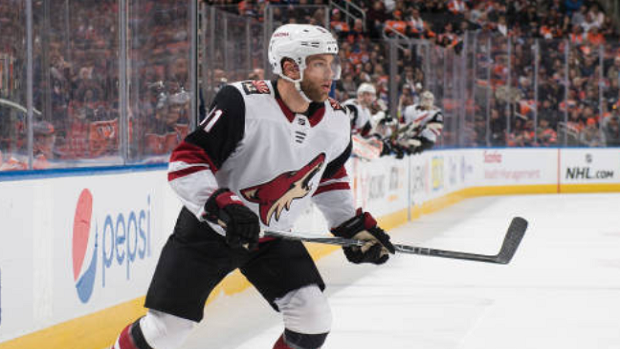 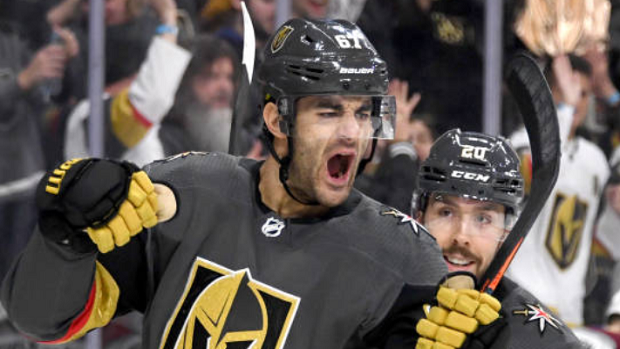 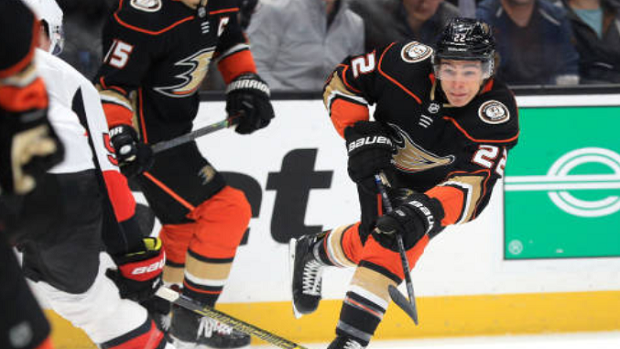 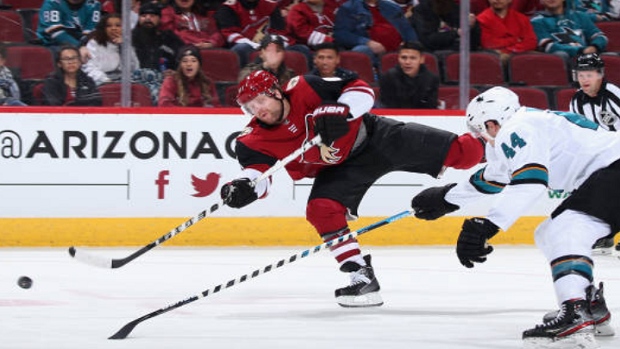 While these are all sticks that these players have used at one point this season, they don’t always use the same flex. Many players change flexes based on the situation and they can even start using stiffer sticks as the year goes on and they become more worn down.

Will Mitch #Marner ever use the dab as a goal celebration? 🤔