Today's NHL is better than it has ever been, but the ‘80s and ‘90s clearly featured the best style.

Whether it was flow, jerseys or facial hair, NHL players were just crushing it in the ‘80s and ‘90s. Lucky for you, a hockey fan brought them back to life! Photoshop wizard Joey Tang (Who did the same thing to a bunch of Raptors players) worked with us to create some flawless transformations, adding throwback styles to some of today’s premiere players and let us tell you... they're something else.

Mullets, muzzies, crew cuts and much more make a comeback in these NHL transformations: 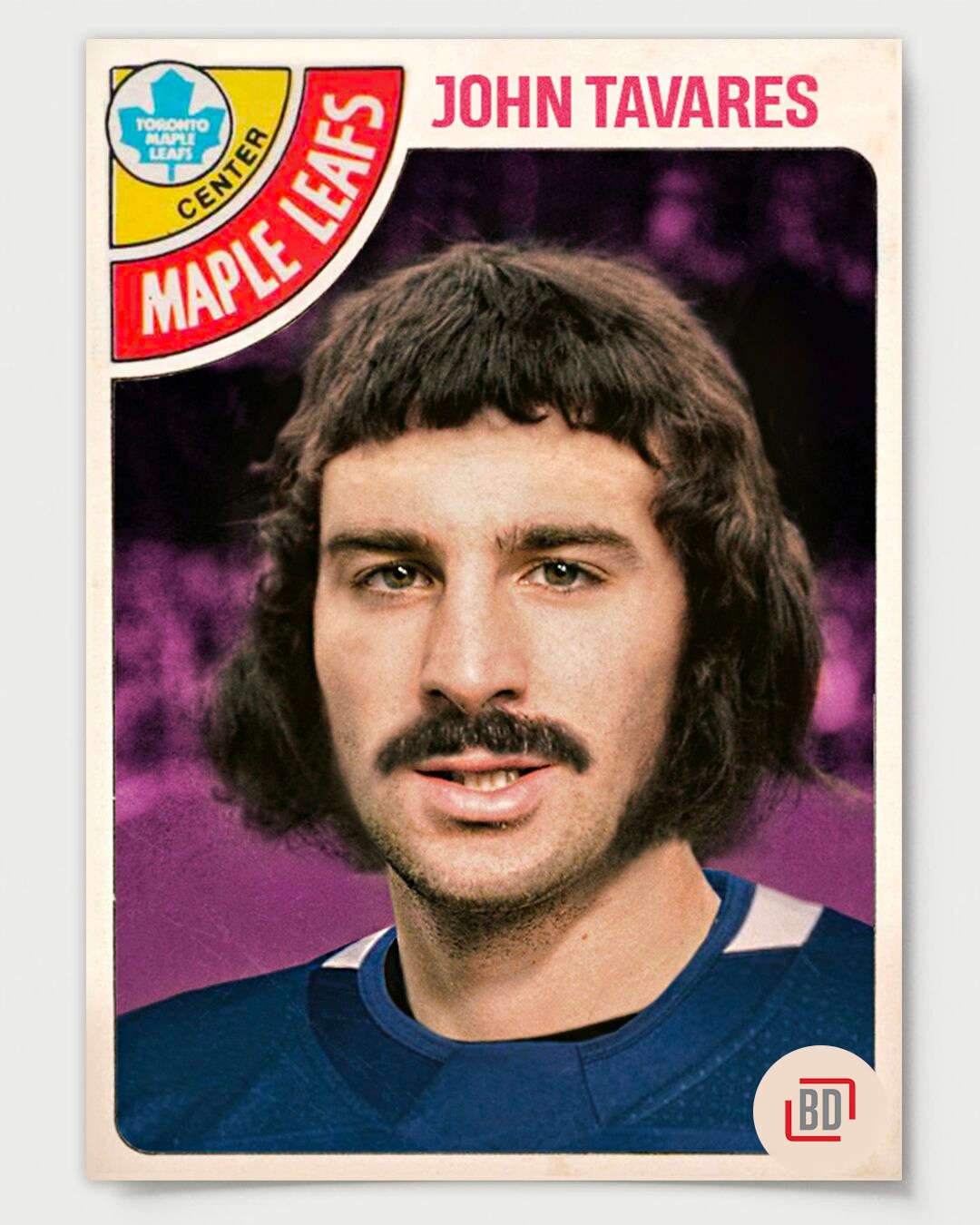 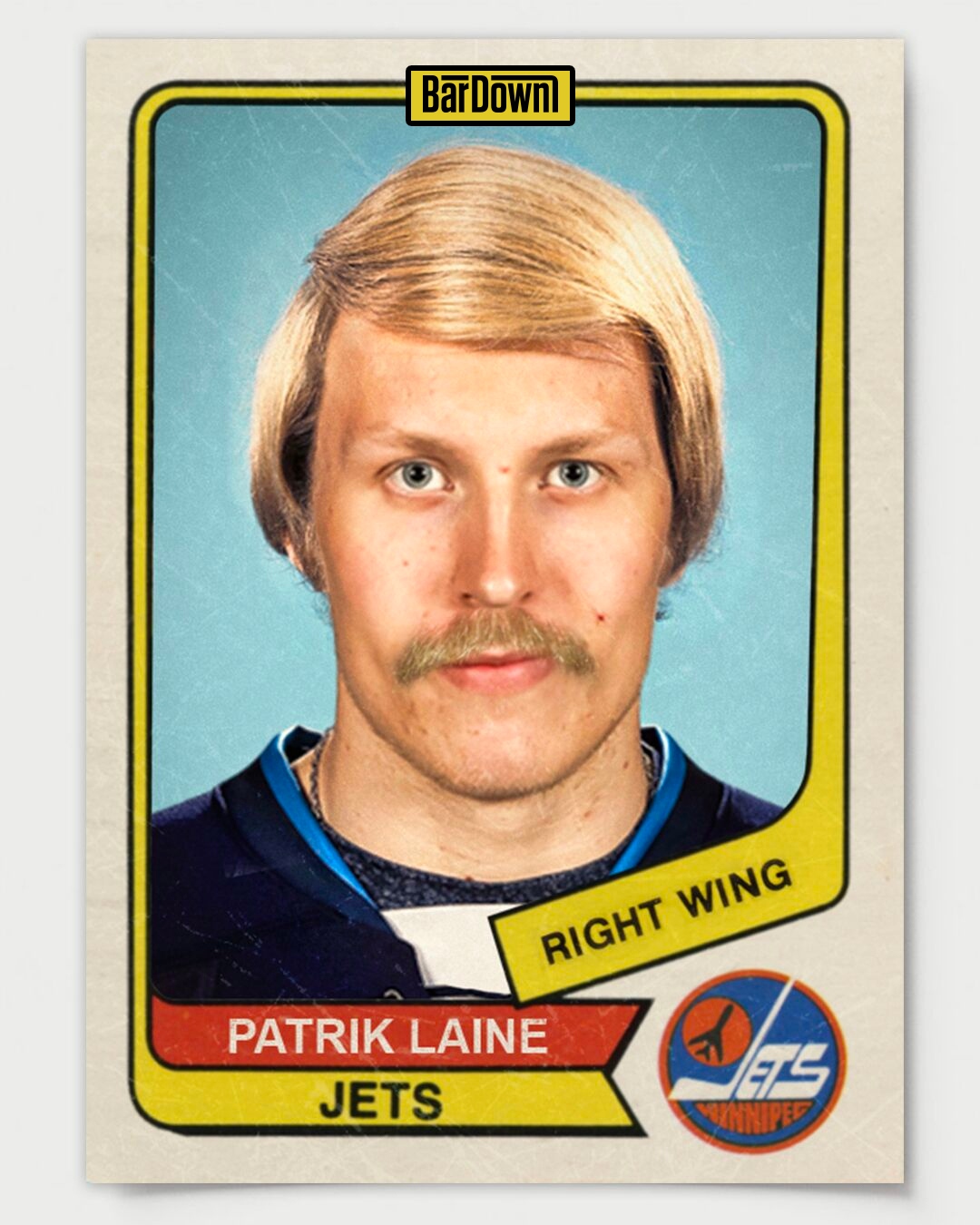 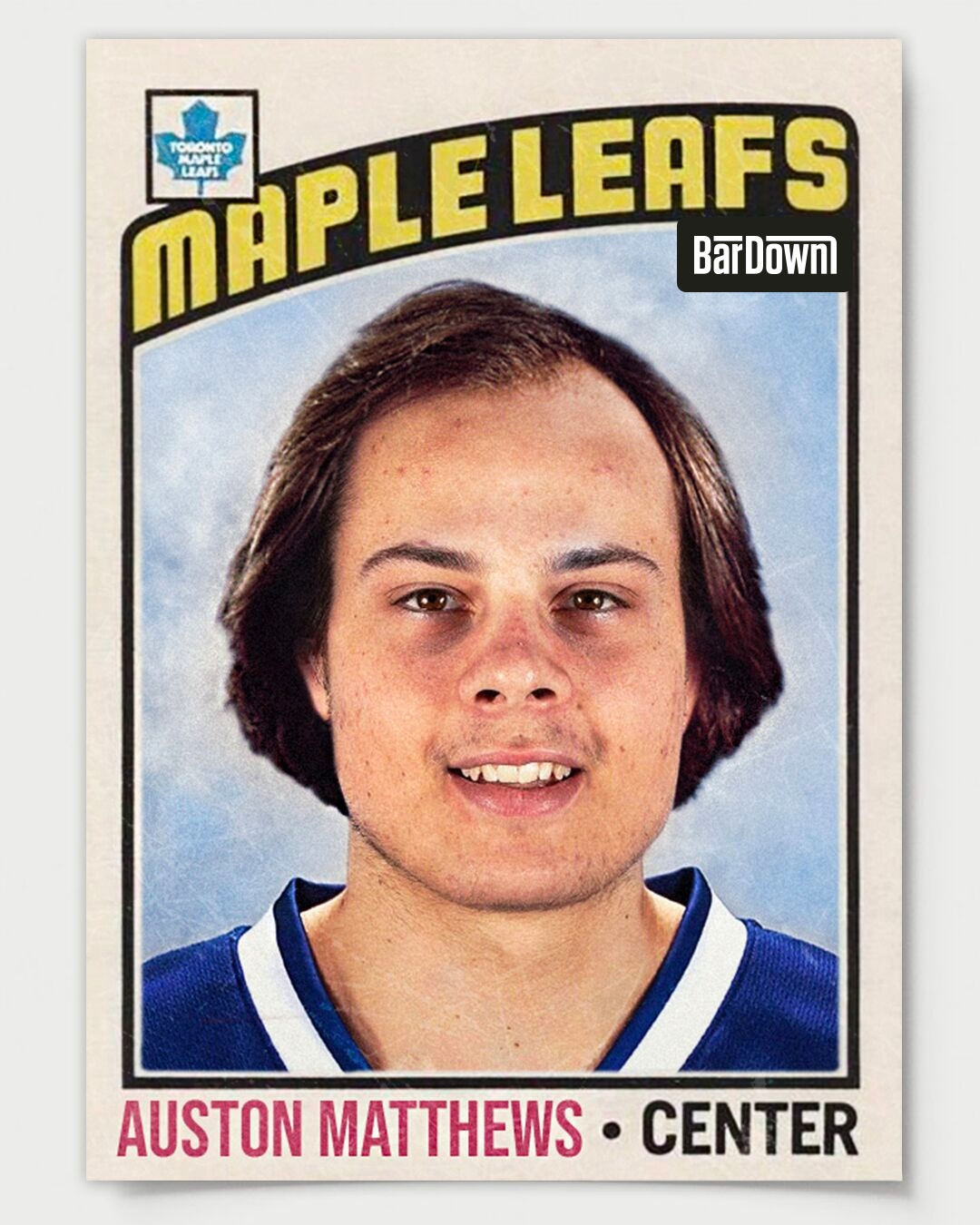 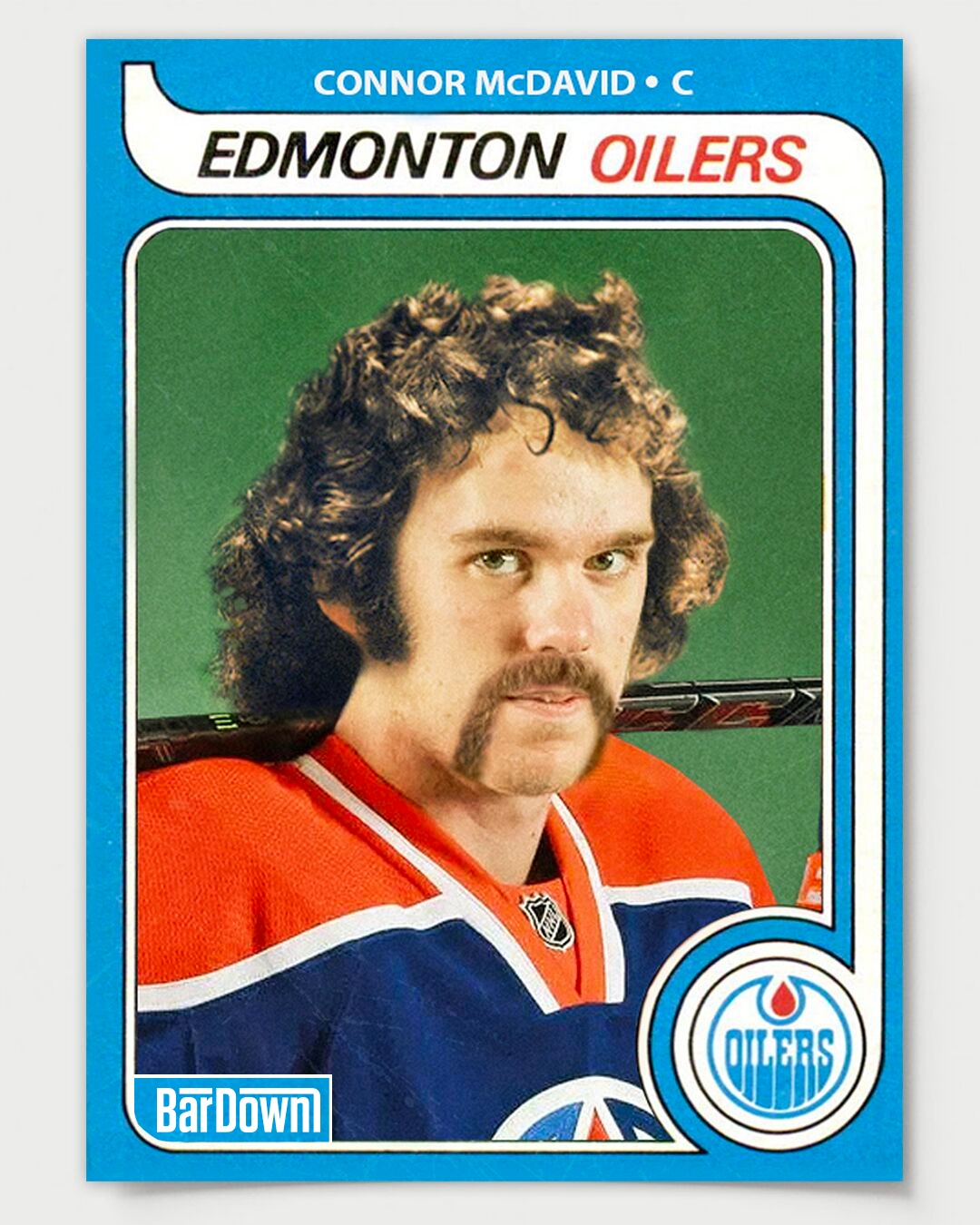 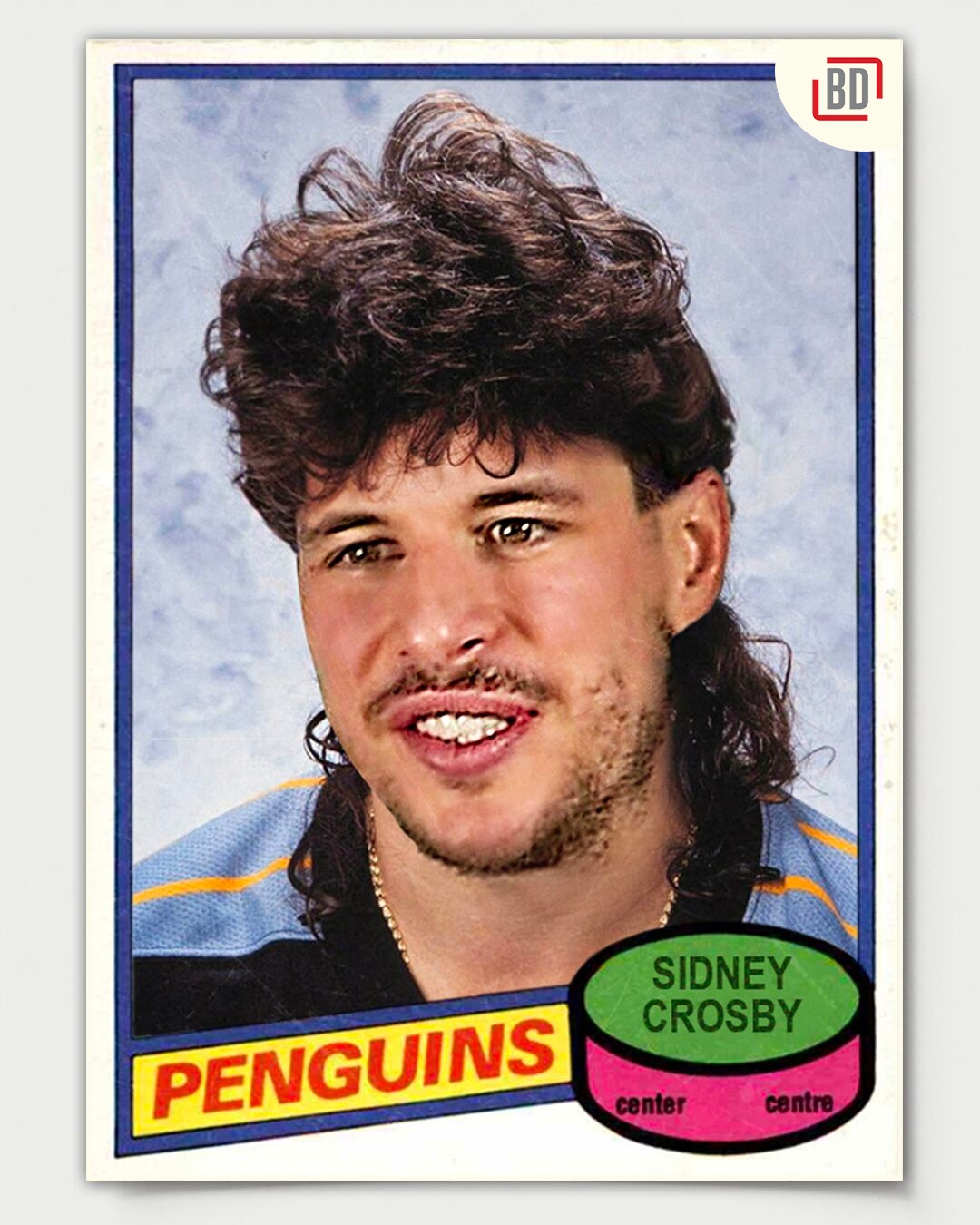 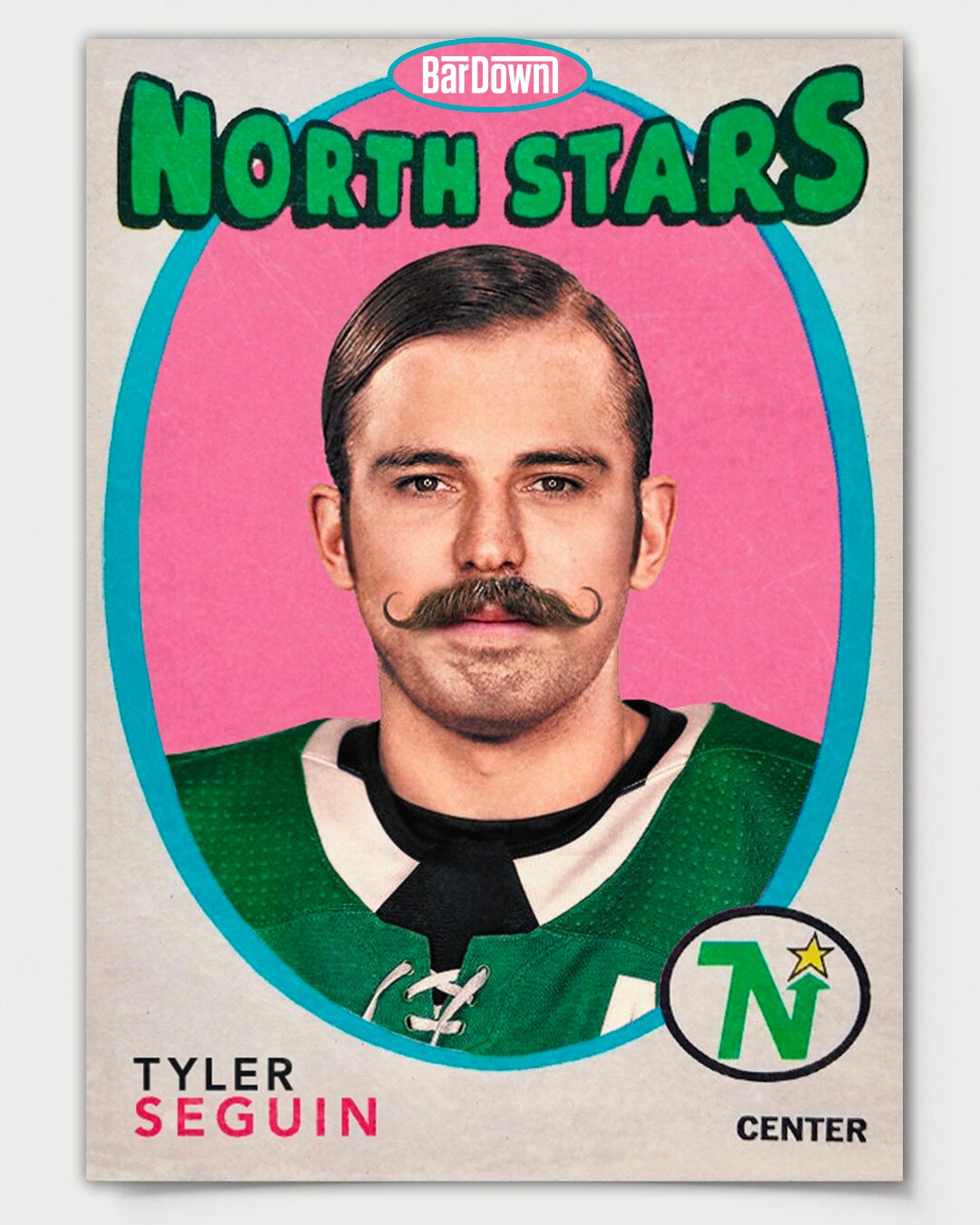 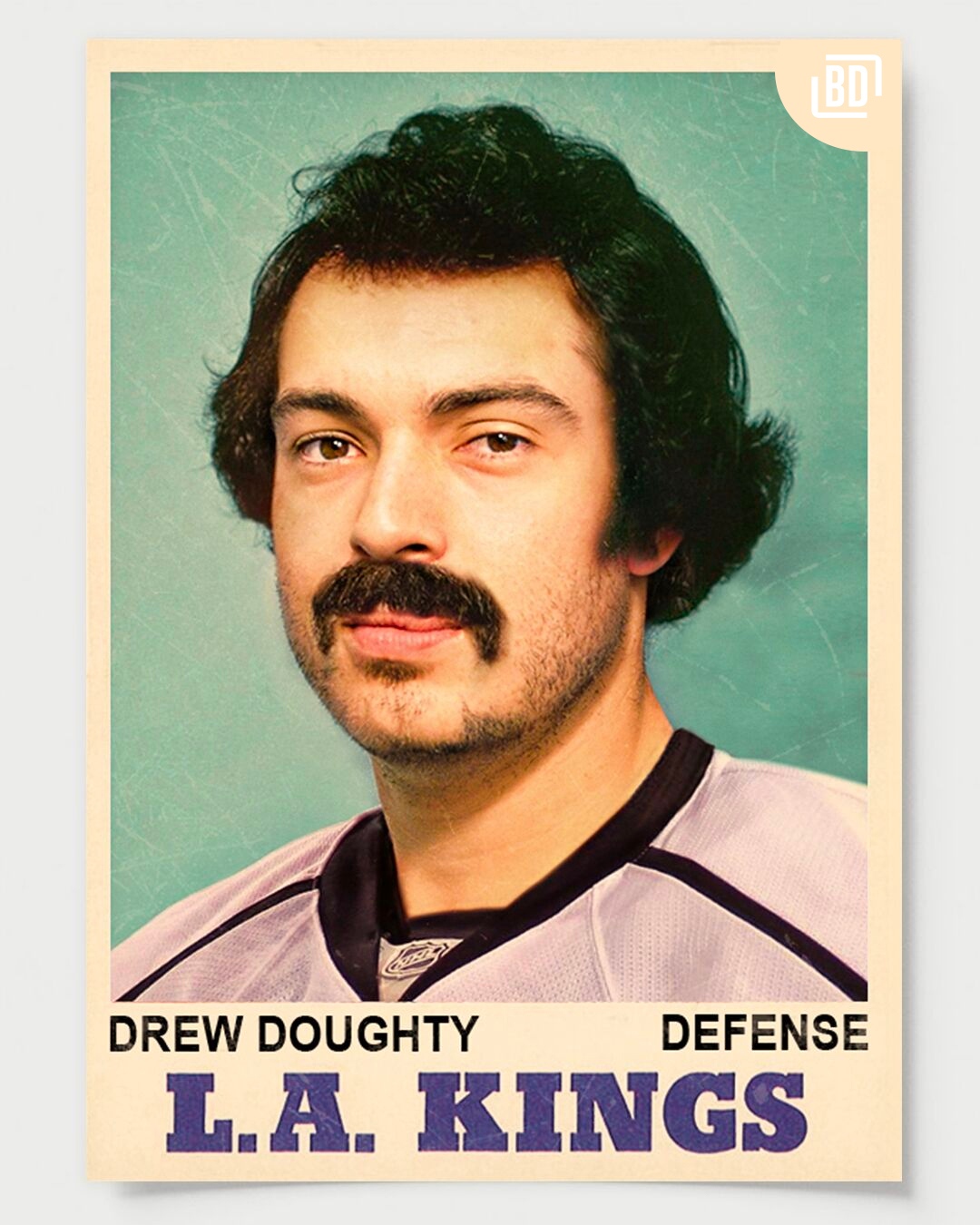 We even threw in a couple of throwbacks of players with their former squads! 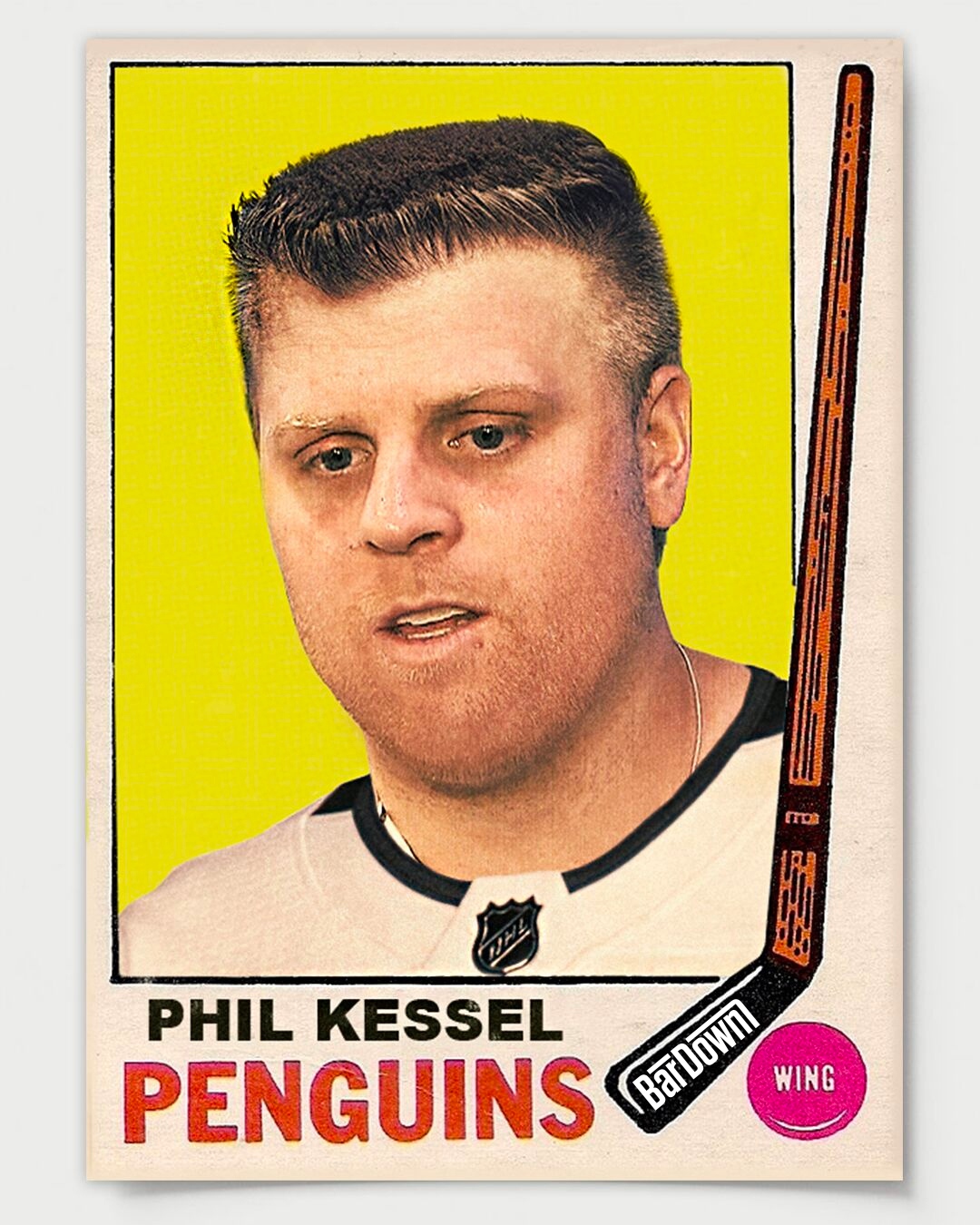 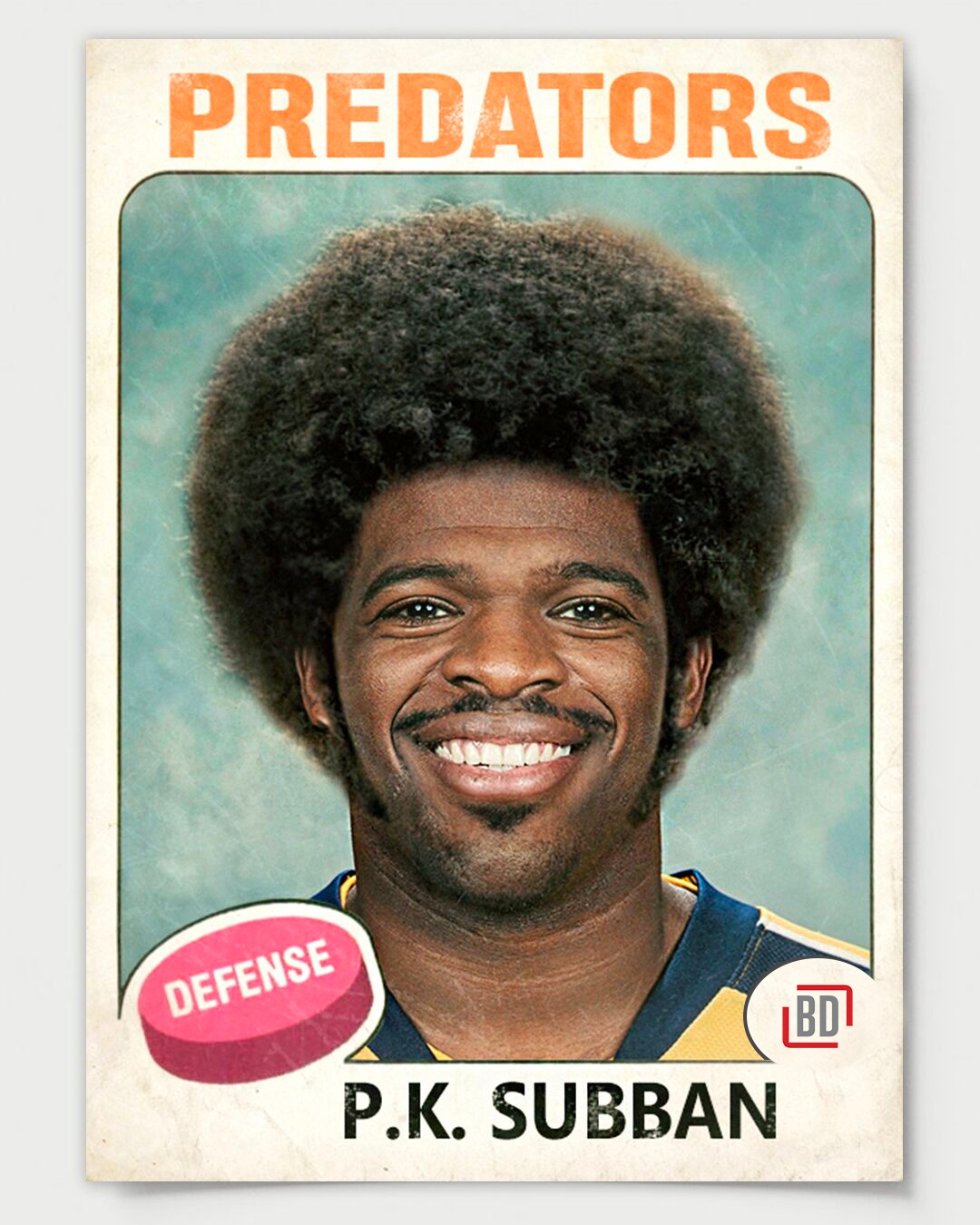 What do you like better?  Vintage NHL looks or NBA looks?

If members of the Toronto #Raptors played in the #NBA back in the day 😂 • (📷: u/Cujosevic)

There’s only one man who carrying these looks on today, and right now, he doesn’t have a spot with an NHL team. Here’s to hoping that Jaromir Jagr brings the mullet back for one more NHL season.

46-year-old Jaromir Jagr (@68Jagr) returns to the ice; plans on being ready for the season opener and playing next season. VIDEO @ https://t.co/jtoFC30SKl pic.twitter.com/ltqnFqaj1p