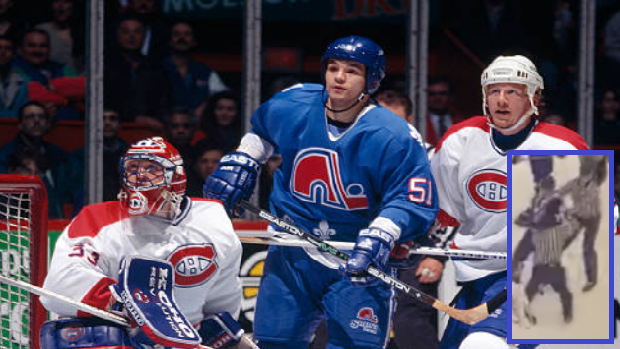 During a United Corporate hockey league game held in Odinstovo Russia, former NHL forward Andrei Kovalenko completely lost his cool on referee Vladislav Kiselev and proceeded to punch the official in the face. A fellow referee attempted to hold Kovalenko back, but it wasn’t enough to prevent the 47-year-old from following through with the violent misconduct.

Kiselev was later taken to the hospital where he was diagnosed with a concussion. Following the match, the referee stated:

The following is an excerpt from Aftonbladet

“He could not control himself, he hit me several times. He was furious. I told him to go and sit in the stall, then he pulled me in, burst out all other judges and players - and hit me hard again.”

Ironically enough, Kovalenko is the head of the KHL’s Player Association. In addition to playing 620 NHL games, the Gorky, Russian native participated in 13 seasons across seas in his home country. Kiselev claims Kovalenko did not apologize for his actions afterward. 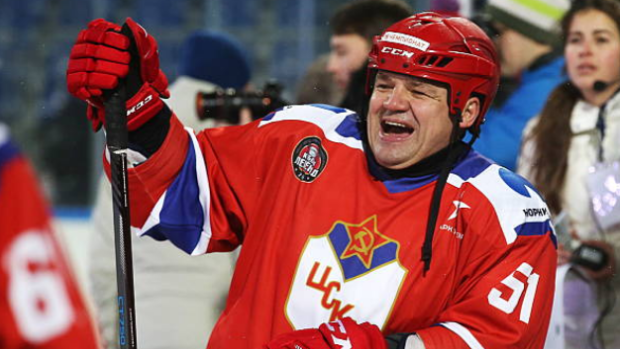 Kovalenko wasn’t the only player on skates this past week to assault an official. Detroit Red Wings prospect and Kitchener Rangers forward Givani Smith literally tossed a referee in an Ontario Hockey League contest against the Sarnia Sting.

Where is the respect?!

Kolvalenko was given 50 penalty minutes and could more importantly receive further discipline off the ice in the coming days. Hopefully his actions serve as an example for what not to do when a call on the ice doesn’t go a player’s way.