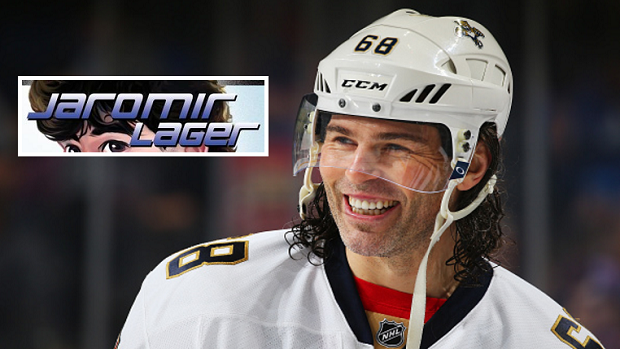 There is the oft-used rec league team name, the “Jagr Bombs”, then there was an Ontario craft beer inspired by him and now someone has perfected the craft, created a “Jaromir Lager”. Honestly, with how perfectly this name works, we’re surprised it didn’t happen sooner.

We got on the phone with Brix City Brewing and asked them about the inspiration for the beer, and it actually came up naturally in the process of brewing. The beer is a Czech style Pilsner, and as big New York Rangers fans, when they heard Czech, the first thought that came to mind was of Jagr.

“I know he wasn’t here for very long, but people don’t realize how many Rangers Records he holds. Plus, who doesn’t like Jagr?”

They noted that he also played in New Jersey, but it was less about where he played and more of the Czech connection to the beer. Plus, now we have to ask the question, who doesn’t like Jaromir Lager? Here’s how they describe the brew on their website:

“Jaromir Lager is a traditionally brewed Czech style Pilsner with an ABV of 5.0%. Czech Saaz hops are exclusively used in this brew to both bitter and flavor.”

The brewery is still waiting on production of the cans, but when we can get a hold of them, we’ll make sure to share. They did send us an alternate design that will be printed on some of the cans that we can share with you as well. 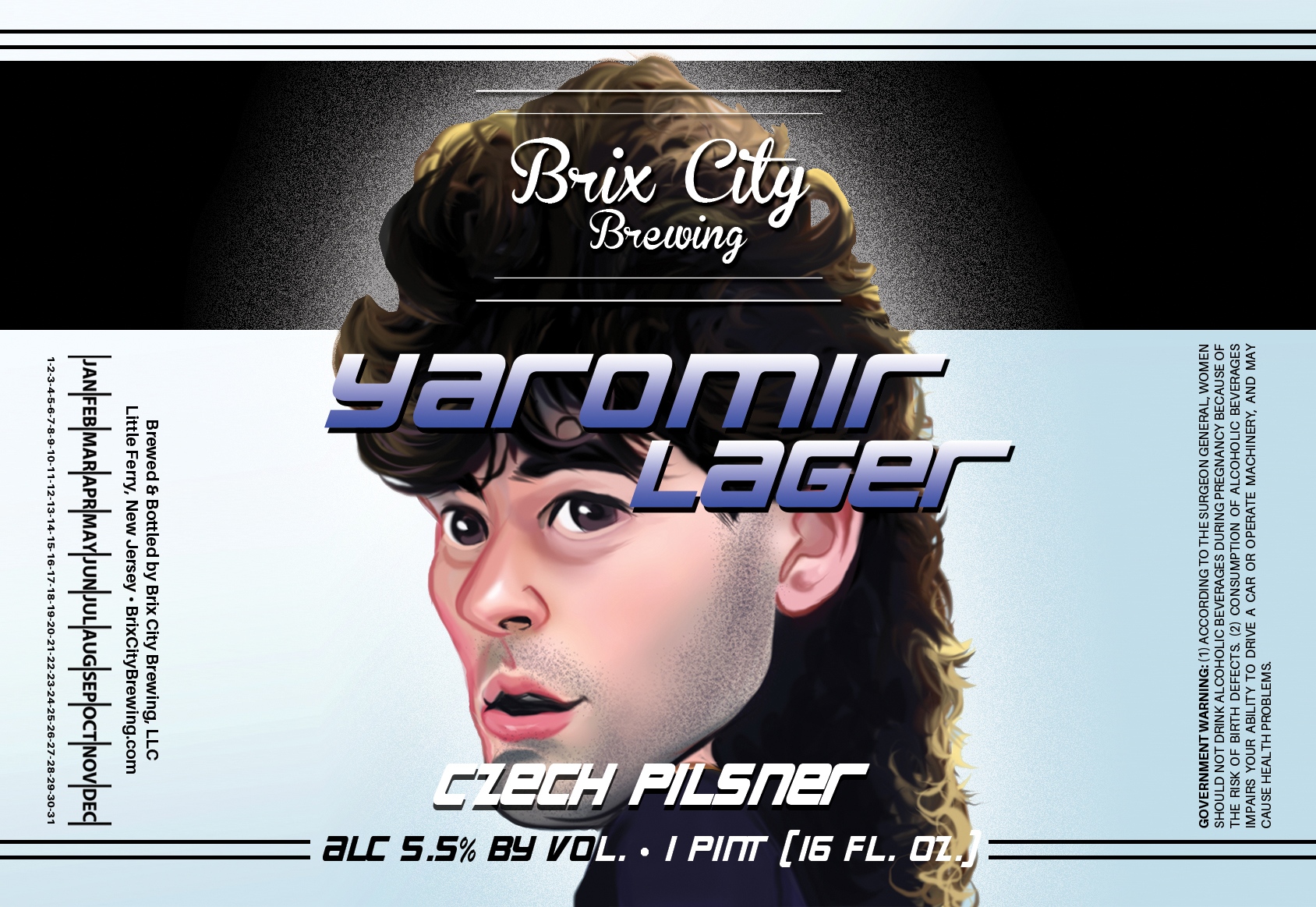 Here’s a shot of the other Jagr beer created in Ontario.

Introducing Jaromir Czech Jagr, our first ever lager. This one is a 5% Czech styled Pilsner. Available in bottles and on draught, cheers! Label designed by the talented @zak.hannah #craftbeer @jaromirjagrofficial #StJacobs #JagrLager #WhatALegend

While both of the beers are amazing, and without tasting either one, it’s hard to say which one we like more. Local brews are always a nice touch, but the name and illustration of Jaromir Lager are much stronger, which is why we’ll have to go with that one.

So, if we had to do a Jagr beer power ranking, we would set it up like this: