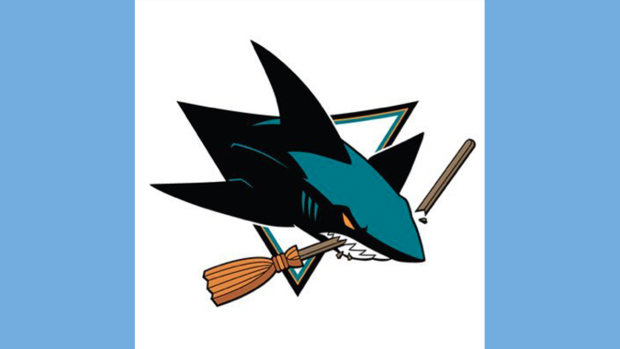 The San Jose Sharks sweep of the Anaheim Ducks has been one of the biggest shocks of the post-season thus far. While their  advancement isn’t terribly surprising, as they finished just one point behind their California neighbours after 82 games, their sheer dominance is what had many hockey fans gasping for air. Four wins aside, they outscored their opponent by a hefty 16-4 margin, showing they can be a powerhouse at both ends of the ice.

The only surprise that could be considered bigger is that of the Vegas Golden Knights.

The expansion team came into the league with guns blazing and managed to ride it to a finish among the best in the league. When playoffs came around and many were still scoffing that they didn’t have what it takes to grind with the best of them in April hockey, they promptly swept the Los Angeles Kings – one of the grittiest teams there is.

Now it’s the collision of two great stories. While the two undefeated post seasons will be on the line, there will also be a battle ensuing off the ice. A battle both teams have become familiar with. The Twitter battle.

The Golden Knights have notably one of the most savage Twitter accounts in the game, but the Sharks aren’t too shabby themselves. In response to the upcoming battle of social media heavyweights, the Sharks used their sweep of the Ducks to polish off the keyboard in preparation.

First of all, their Twitter Avatar that usually features a shark chomping through a hockey stick is now taking a bite out of… you guessed it…

On top of that, they have been riding a clever Duck Hunt theme throughout the series, so you can imagine how savage it got once the duck was “hunted”.

The even used it during the handshake clip.

Here’s a little taste of the campaign as it was going on during the series.

The sun is shining, the Tank is clean, and the pregame street rally is on! #DuckHunt pic.twitter.com/3tr1wWeVoG

Ready to be waved! 🌪#DuckHunt

Now it’s time to move on to the next. With Vegas coming up next, get ready to see a flood of the Sharks’ newest campaign - #NightyKnight

If the Sharks hope to keep the good times rolling, they’re going to have to keep their good content coming. After all, we all know what the Knights are capable of, and it didn’t help that they were the first team to advance to Round 2.

It’s lonely over here in round 2 🙃