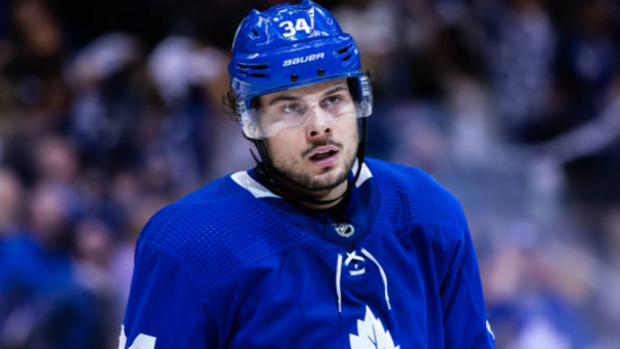 When Mike Babcock first went to the Toronto Maple Leafs, he was touted as one of the best coaches in the game. While he still seems to command respect around the league and within the bench-boss community, some that are hyper-aware of the Buds’ inability to get past the 1st round of the playoffs since he took the job are starting to question whether he’s the right choice.

One pinnacle moment in the should-he-stay-or-should-he-go Babcock discussion stems from the use of Auston Matthews during Game 7 of the Leafs’ first round matchup with their bitter foe, the Boston Bruins.

Part of the reason Matthews lost some ice time is because he doesn’t kill penalties, but even in even strength stats, he ranked 4th on the team in ice time. That’s not really what you would expect from the team’s first-line centre.

After a long summer of waiting for training camp, the day has finally arrived. Ahead of camp, Babcock stepped to the mic and gave his explanation for the lower ice time.

More than anything, it sounds like Babs wants to say it’s a new season and we’re no longer focusing on the decisions from months ago. You can bet the Leafs may be hoping for a different opponent if they make it into the playoffs again this season.