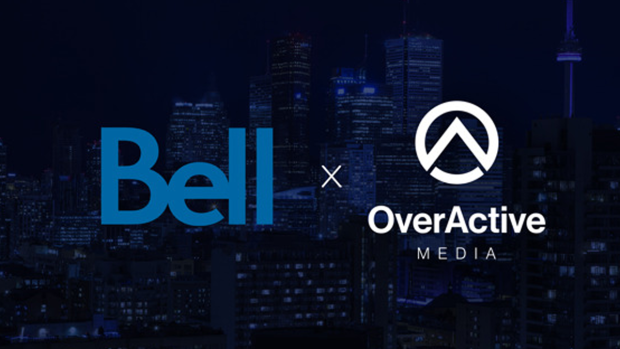 As esports continue to develop an identity in the world of sports, it’s becoming more and more clear that they are here to stay. The phenomenon that has been rapidly growing in popularity, particularly in the last decade, continues to sell out venues and draw massive audiences for televised events.

The following is the full press release: 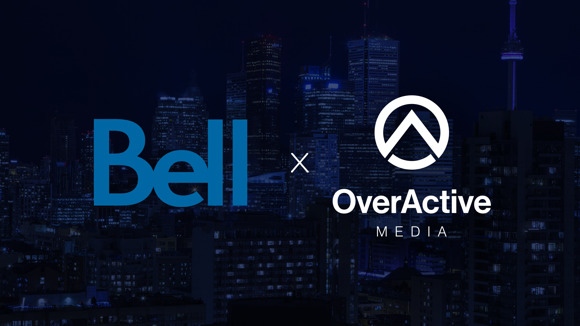 “We are building an industry-leading esports organization and redefining the sport and entertainment ecosystem. In those efforts, we have been mindful and purposeful in aligning ourselves with premium brands and today we are doing just that,” said Chris Overholt, President and CEO of OAM. “I’d like to welcome Bell to the OAM family as our first Founding Partner. We look forward to collaborating and working together in the years to come.”

“Bell is excited to invest in OAM to further our support of Canada’s rapidly growing esports community,” said Wade Oosterman, Bell’s Vice Chair and Group President. “With Canada’s best mobile network and an all-fibre network offering the fastest home Internet speeds and lowest latency, Bell looks forward to continuing to provide the best gaming experience as we expand the reach of professional esports to new audiences.”

The strategic partnership between OAM and Bell includes all current Bell brands and subsidiaries, and provides Bell access to all current and future OAM Canadian-based franchises, including the Toronto Defiant and the new Toronto Call of Duty franchise. 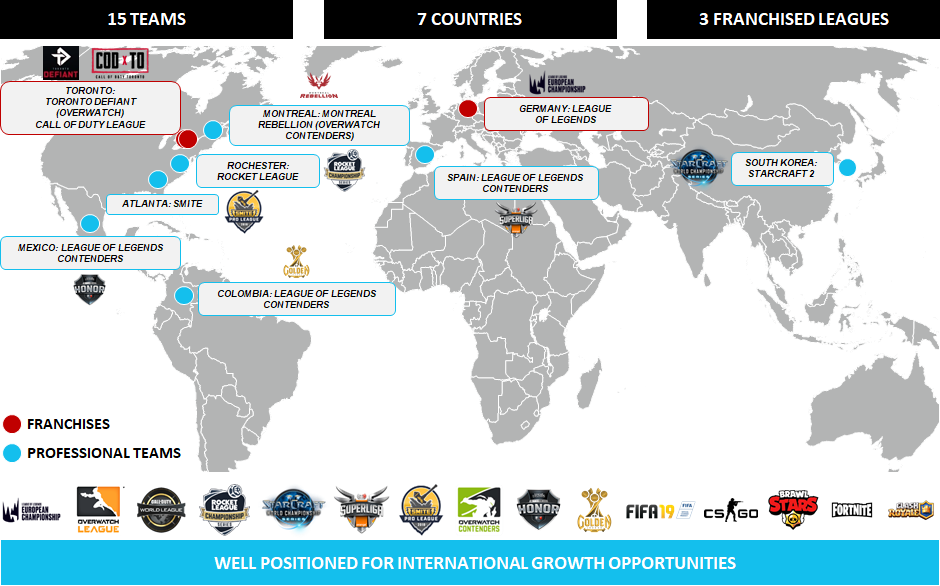