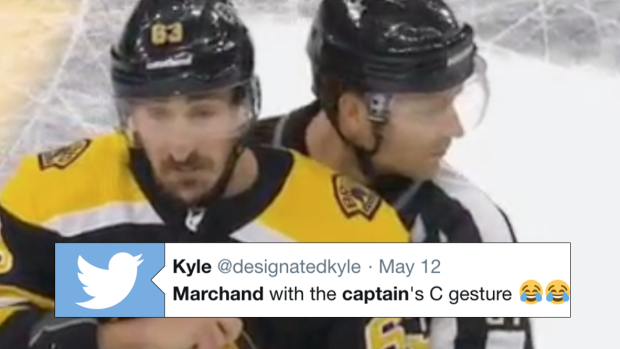 The Boston Bruins are two wins away from advancing to the Stanley Cup Final and they've dominated the Carolina Hurricanes through two games.  Sunday, the Bruins defeated the Hurricanes by a score of 6-2 to take a 2-0 series lead.

Brad Marchand didn't record any points in the win, but he did get under the skin of Carolina's captain Justin Williams at one point which resulted in a penalty for the Hurricanes.  Marchand also sent a parting shot at Williams with this gesture: 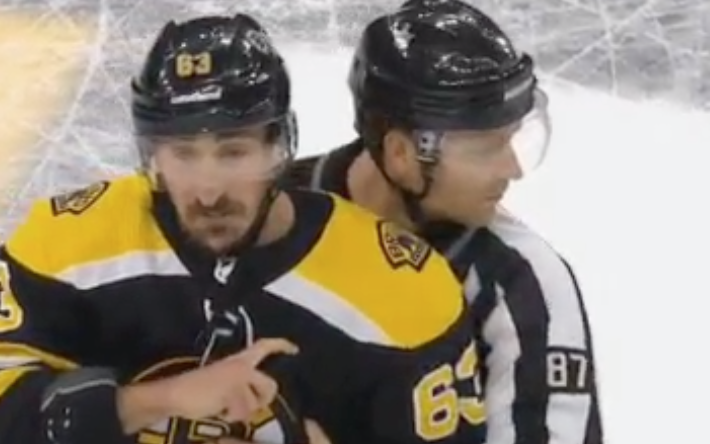 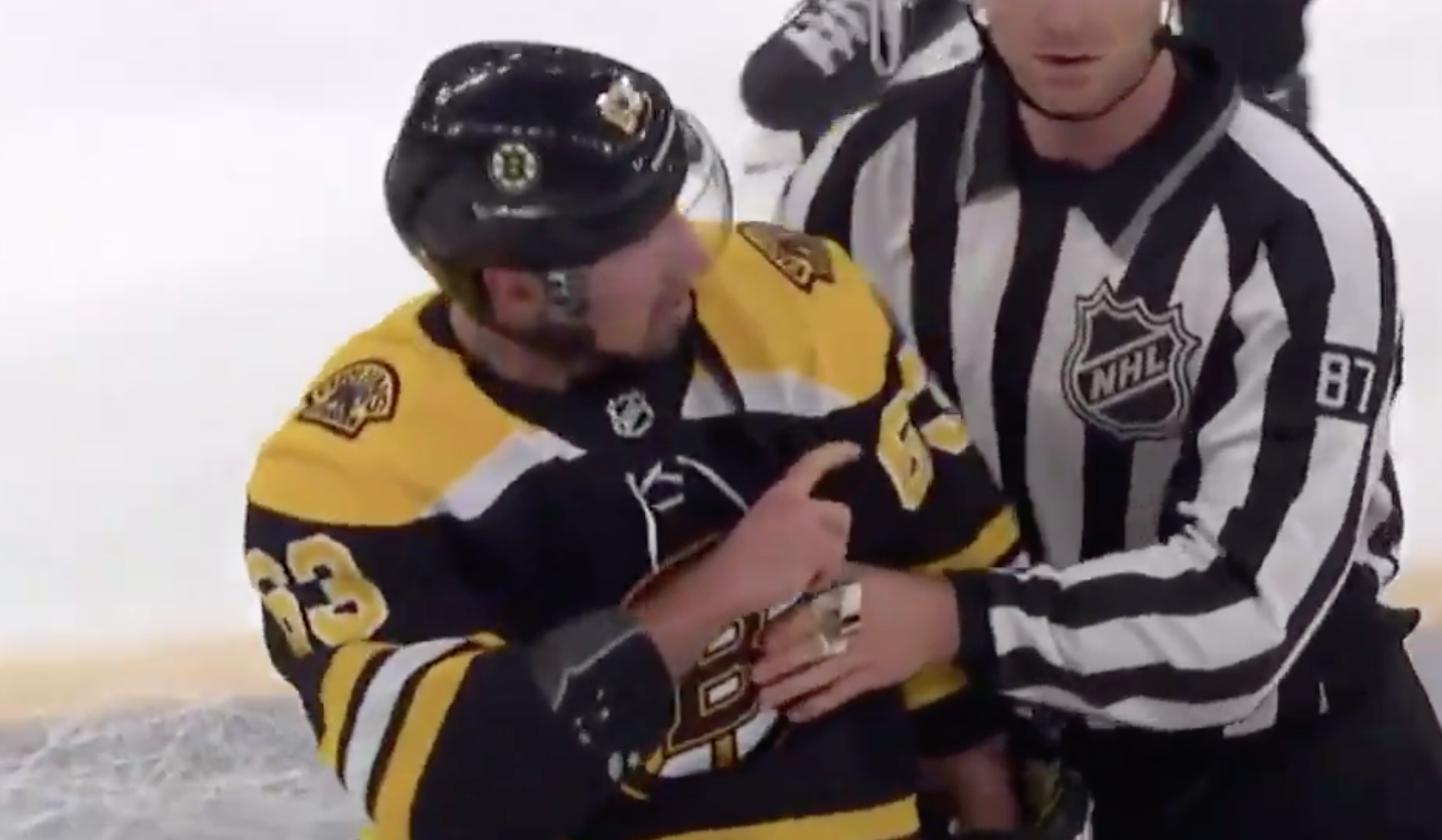 Marchand also directed Williams to the box and after the game he was asked about that moment.

I asked Brad Marchand if he was giving Carolina captain Justin Williams direction to the penalty box after their exchange and he cracked a huge smirk: “Yeah...yeah I was”

We don't think there's a player better than Marchand getting under the skin of his opponents while being one of the best scorers in hockey.