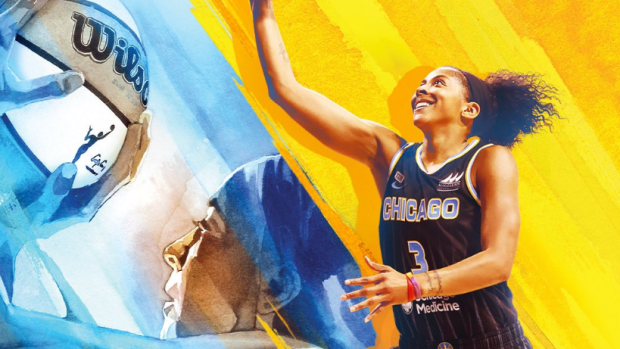 Athletes being represented on the cover of a major video game is a tip of the cap to the person’s accomplishments within the sport. It indicates that they’ve been deemed significant enough to represent the sport for years to come, and while cover curses may be something fans like to talk about, you can bet every athlete would love to be featured.

On Wednesday, NBA2K announced who would be featured on their upcoming game release.

Luka Doncic will be gracing the standard edition of the game, but the video game series also announced some other features.

Huge honor to be on the cover of #NBA2K22. Thanks @NBA2K! pic.twitter.com/ptIhpVNUdN

For the 75th anniversary edition of the game, the cover will be graced by three legends of three different eras. Kareem Abdul-Jabbar, Dirk Nowitzki, and Kevin Durant received those honours.

Not sure who these other guys are but huge honor to be on cover of #NBA2K22. Thank you @NBA2K pic.twitter.com/Aetu6HblLB

I have 2 big announcements to make: I’m headed to Milwaukee for Game 4 tonite & can’t wait to see all the fans for the win! If you’re lucky enough for me to hear u scream I’ll flip you a signed card. More of a wowzer…
“I’m so excited to be on the cover of #NBA2K22. Thx @NBA2K! pic.twitter.com/JC7MJta5UU

Finally, and perhaps most significantly, WNBA legend Candace Parker will grace the cover for a special edition celebrating 25 years of the WNBA.

I’m honored to work with a company that’s investing in women and betting on us to succeed. I’m hopeful there will be many more badass females to follow 💪🏽💪🏽 pic.twitter.com/WJan4YE7Qt

Parker becomes the first woman to grace the cover of an NBA2K game, which notably features a WNBA mode. While Parker may be the first, you can bet that she won’t be the last. The WNBA is churning out a huge number of star players, and the coverage around the league continues to increase.