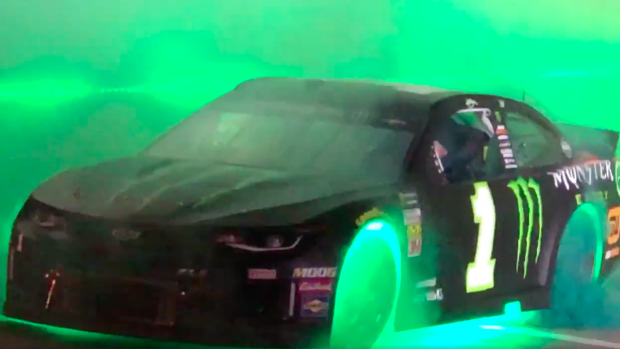 If you were a fan of the whole street-racing era Fast and Furious aesthetic, then this year’s NASCAR All-Star Race will have something for you.

Underglow neon will be added to cars at this year’s race, which is set to take place next week in Bristol. Demonstrated here by Kurt Busch in Nashville last year, we can confirm: This is extremely cool.

All of the cars that are locked into the NASCAR All-Star Race will have underglow lights at Bristol. Here is a look at Kurt Busch with them during the burnouts in Nashville: #nascar ⁦@NASCARONFOX⁩ pic.twitter.com/8YxldXcglU

The underglow should definitely make the cars pop during the All-Star Race, which is going to be held at night, and we’re excited to see it how looks on the track through TV screens. It’s the stuff of our Need For Speed dreams.

NASCAR has released a photo previewing what the underglow will look like for the All Star race. pic.twitter.com/RH0QcwvkWE