There are some face mashups that are just too good to be true.

Most bare some pretty ugly results, but the occasional one actually looks normal. And on even more rare occasions, the morphed faces combine to look like an existing player in the league. Instagram user gerv_rebrand found that out when they combined Connor McDavid and Patrik Laine’s faces together. Does anyone else think this looks like a young Wayne Gretzky…?!

Here’s a picture of a younger Wayne for reference: 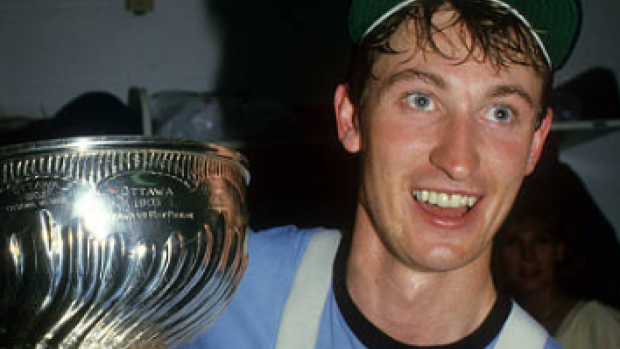 We for one definitely see it!

This isn’t the first face mashup that’s been brought to our attention this past week. Another user took it upon them self to combine Phil Kessel and Alex Ovechkin’s mugs together and the results were terrifying. 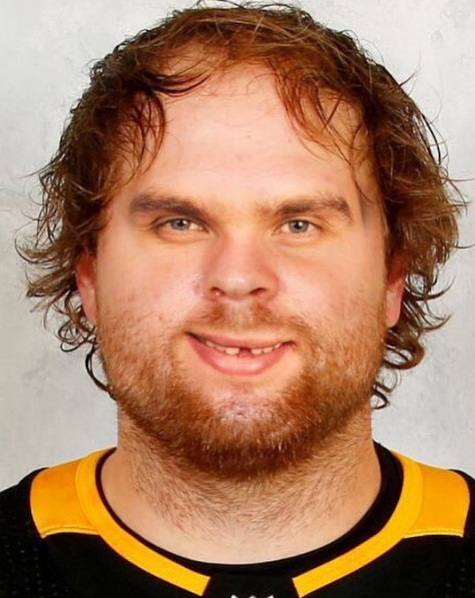 Here’s a look at some other great ones: 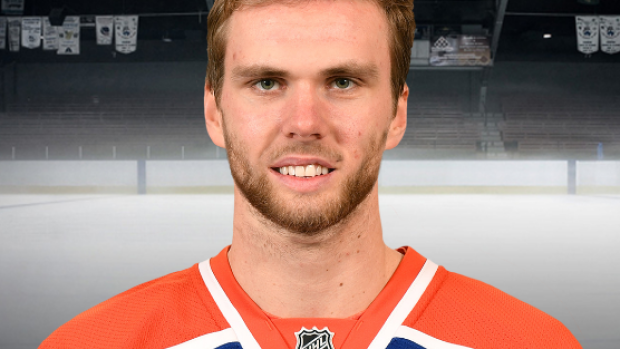 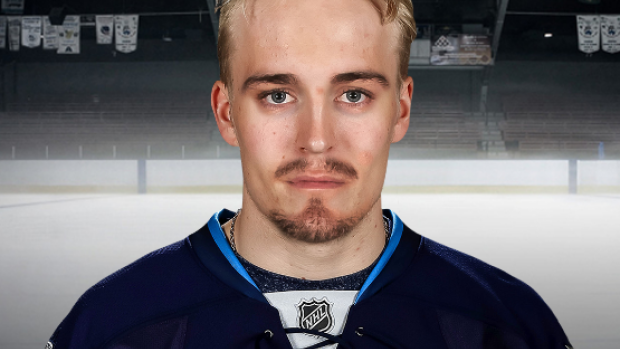 Now just imagine if this player were real and actually possessed each one’s skill!