Here at BarDown, we loveeeeee our concept NHL jersey concepts, so when we find some that stand out we feel the need to share them. And today’s your lucky day, people!

The NFL has its own colour rush jerseys, so eDunkelDesigns took it upon themselves to create their equivalent for the NHL. The Pacific Division was the only one to receive the makeover so far, and we have a feeling you’ll like what you’re about to see.

Let’s kick things off with Vegas. The Golden Knights have yet to release a third jersey, but they might want to consider this new design. With the castles on the sides, this one’s a beauty! 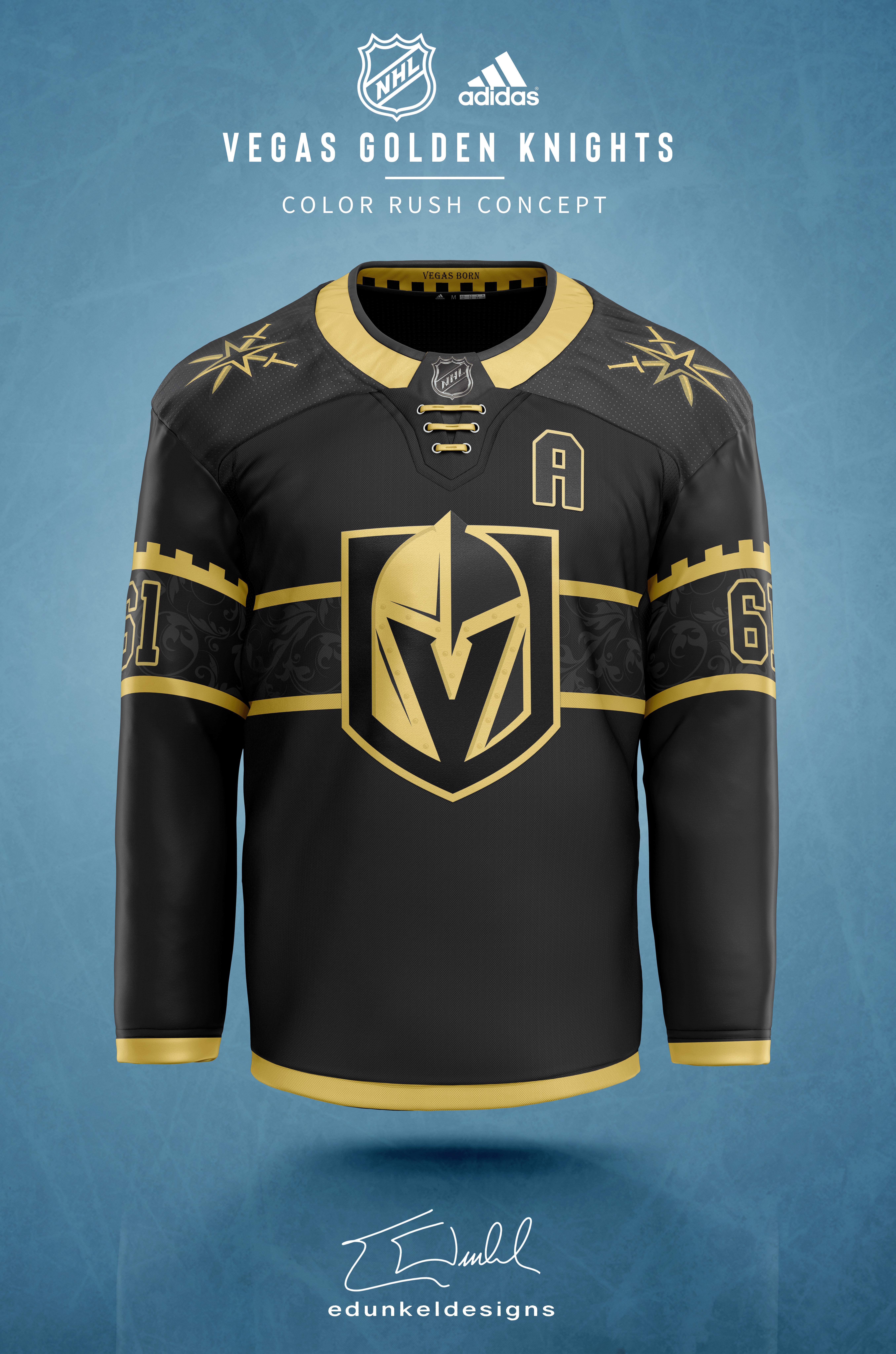 Moving over to Vancouver, we’ve never really seen the team incorporate its bearded lumberjack… until now! The green would also be a nice new addition. 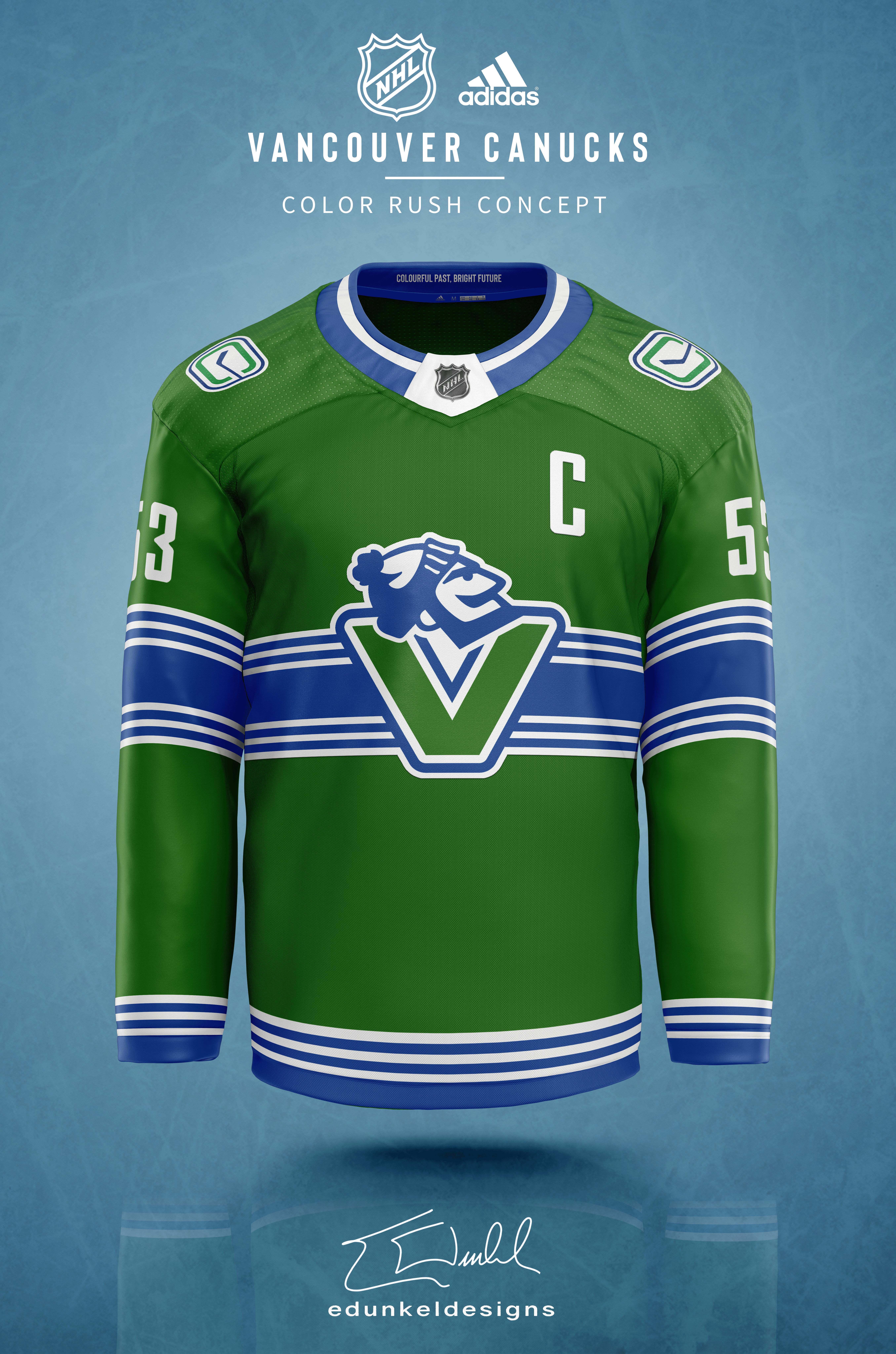 Let’s keep the Canadian teams rolling, shall we? It’s tough for the Flames to beat their current thirds, but this Oilers one is an absolute beaut! Definitely would be a big change from what we’ve seen the team release in the past 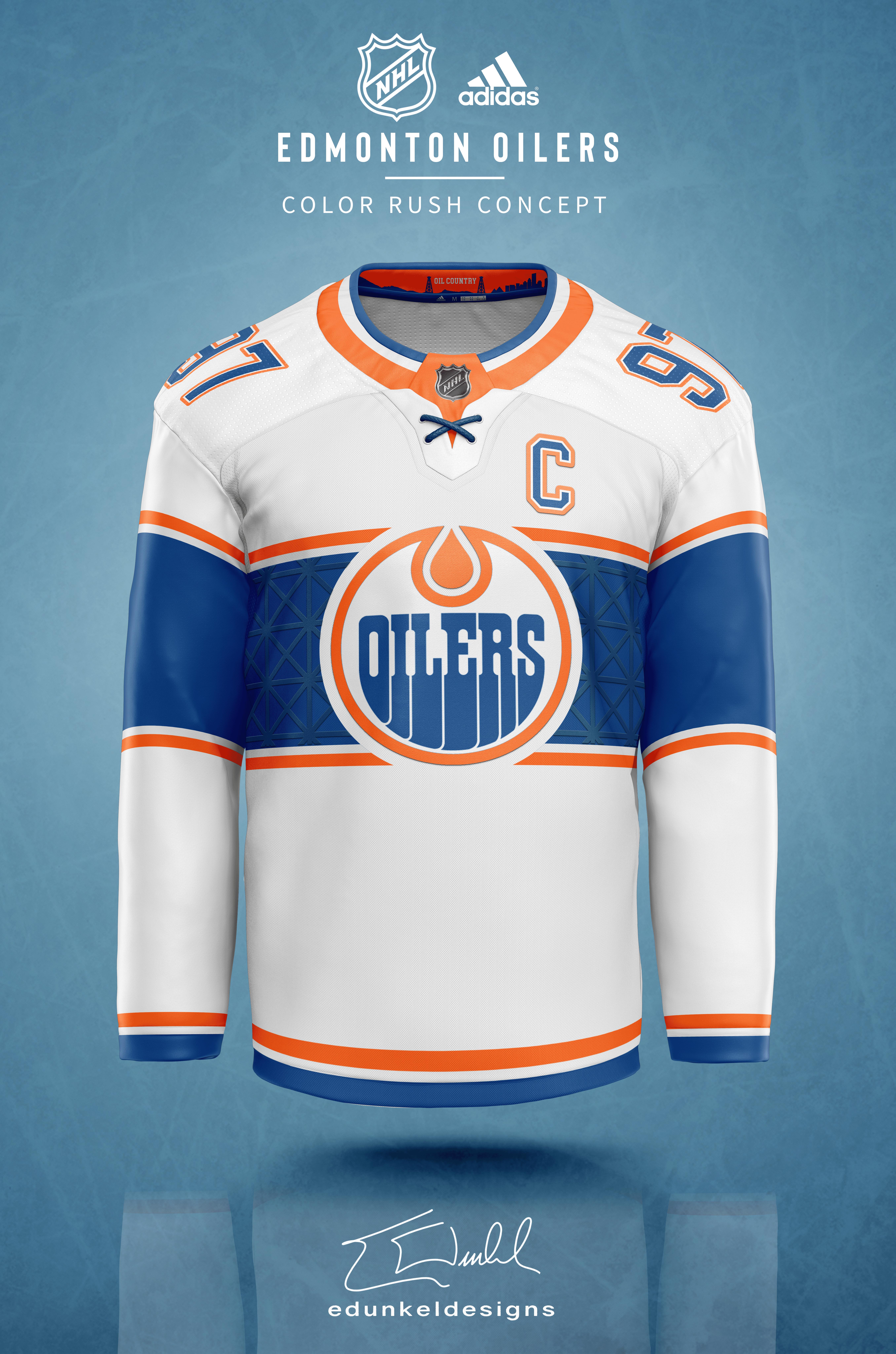 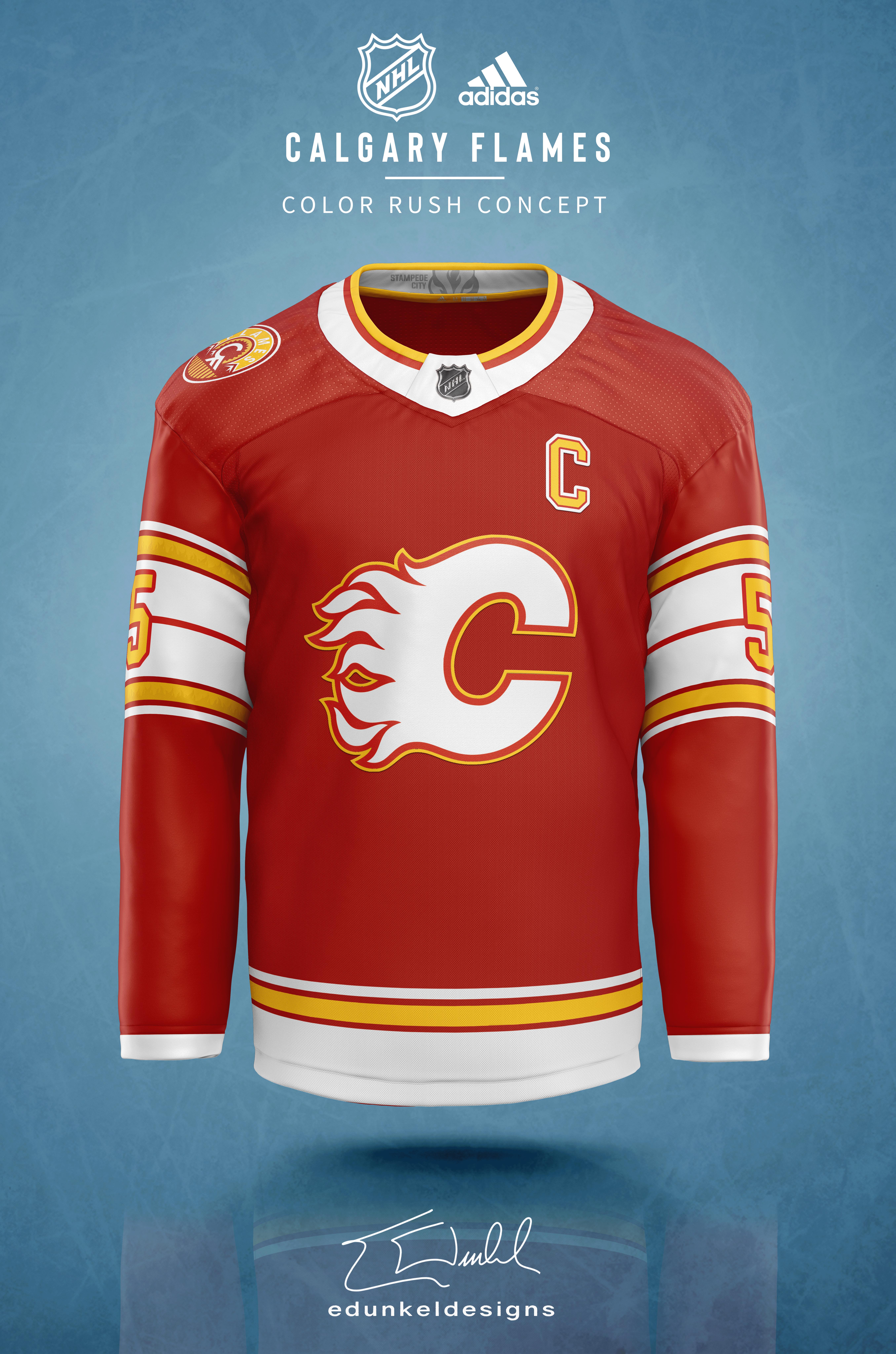 We can’t forget about those desert dogs. We love the Kuchina (it probably should never be replaced), but this concept is pretty cool nonetheless 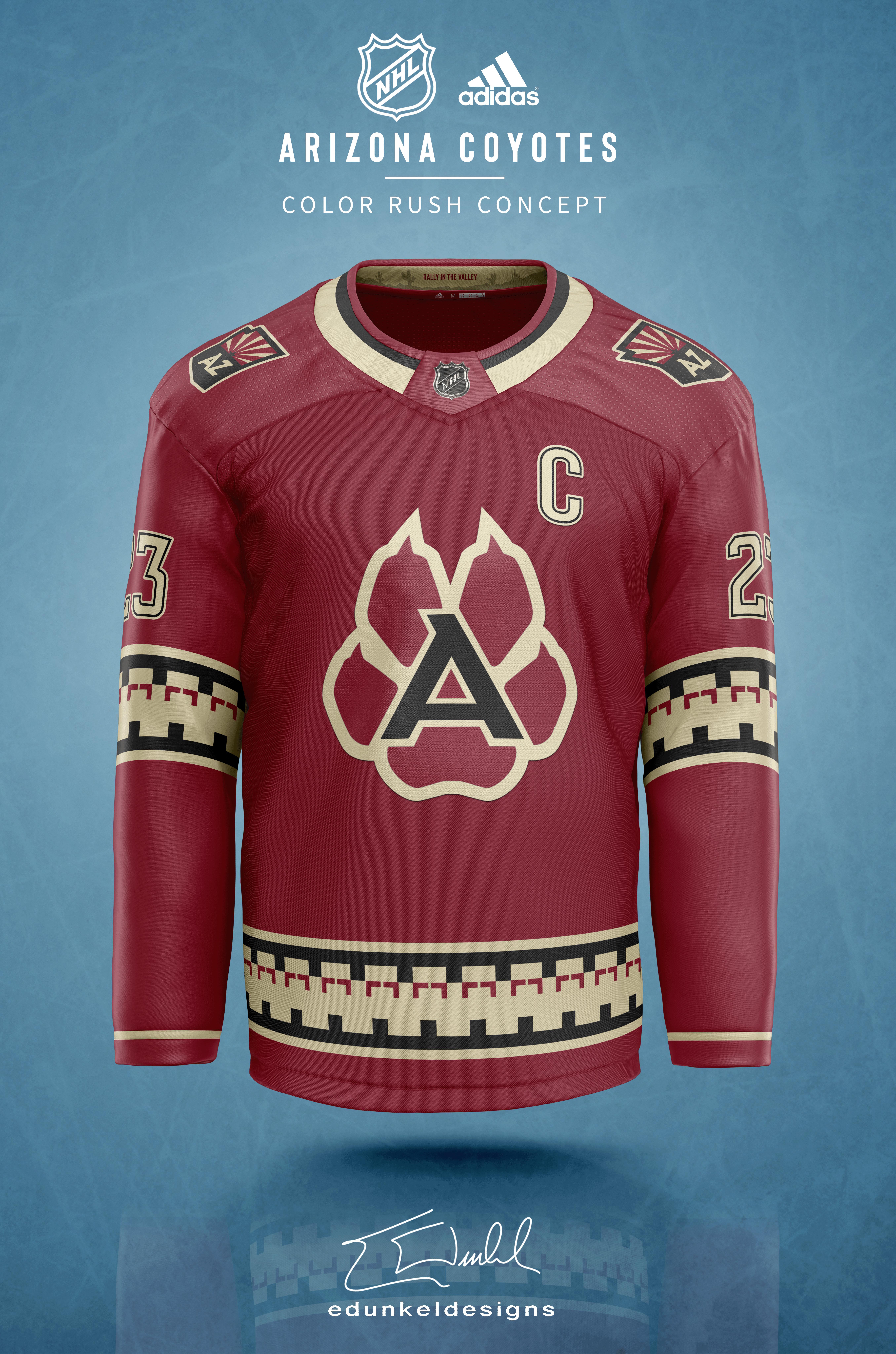 And finally… the California squads. We’ve seen so many variations of the Ducks’ old logo, but have never seen this colour combination before. As for the Sharks and Kings jerseys… yeah, they’re pretty clean! 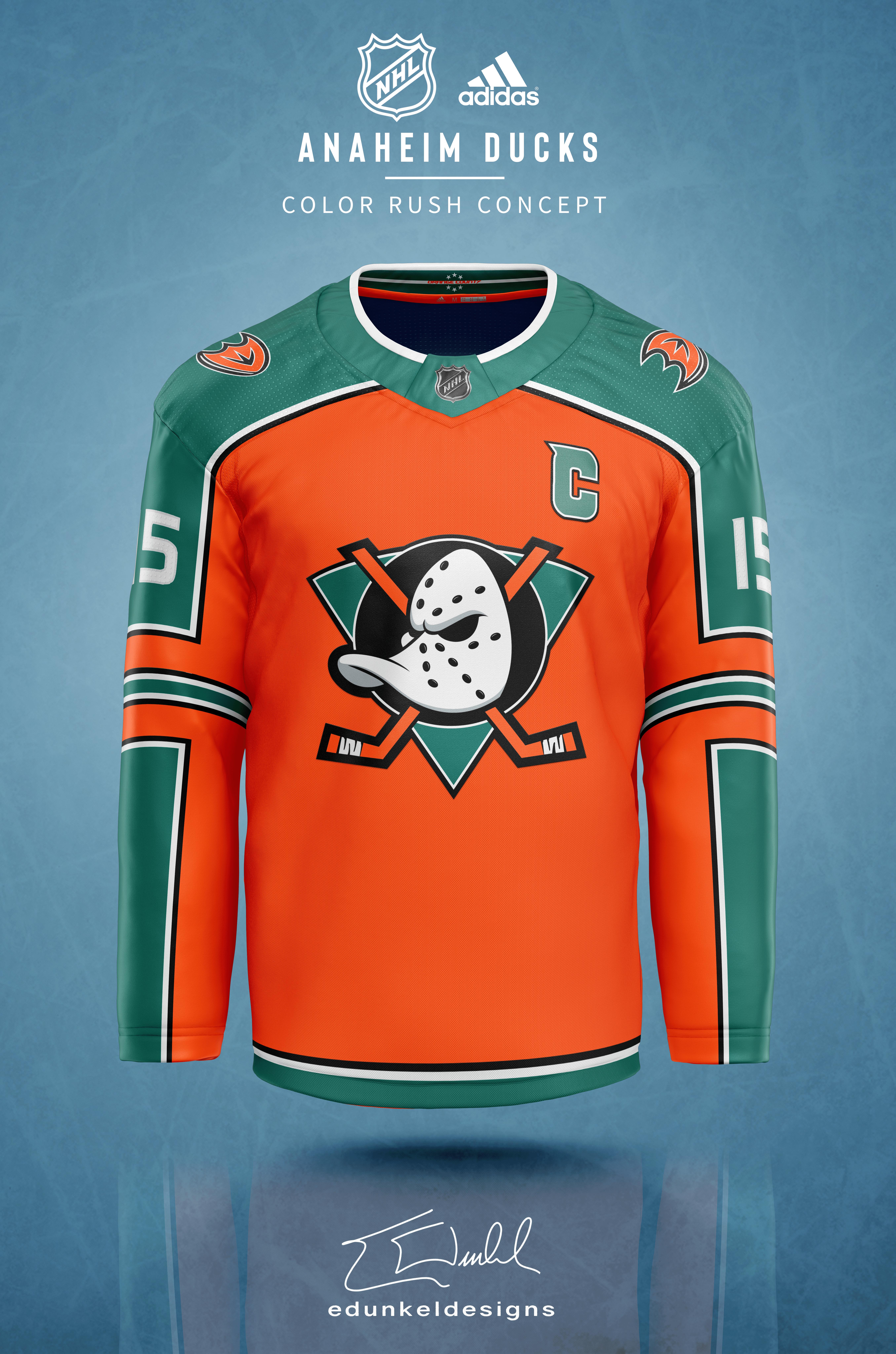 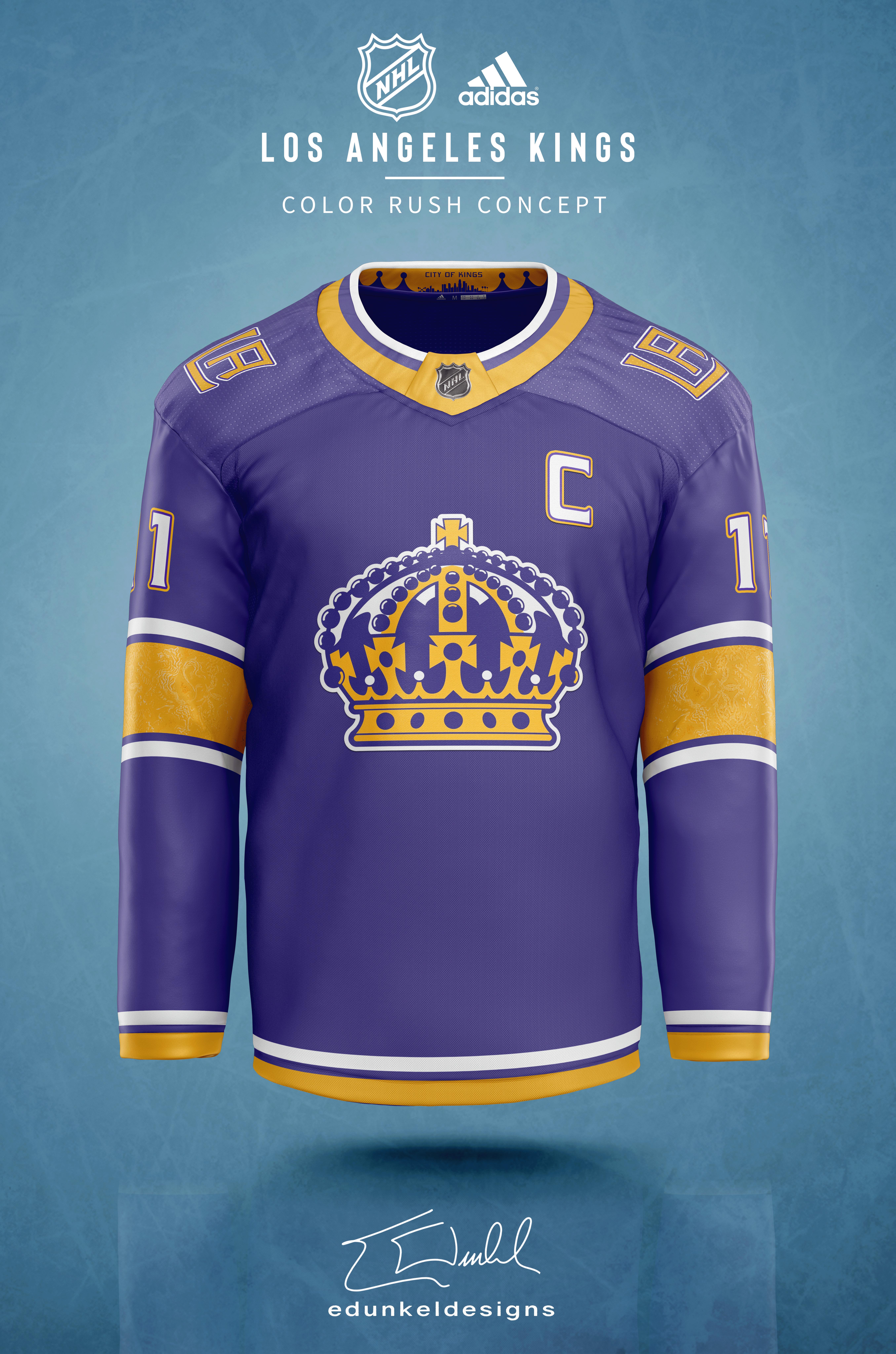 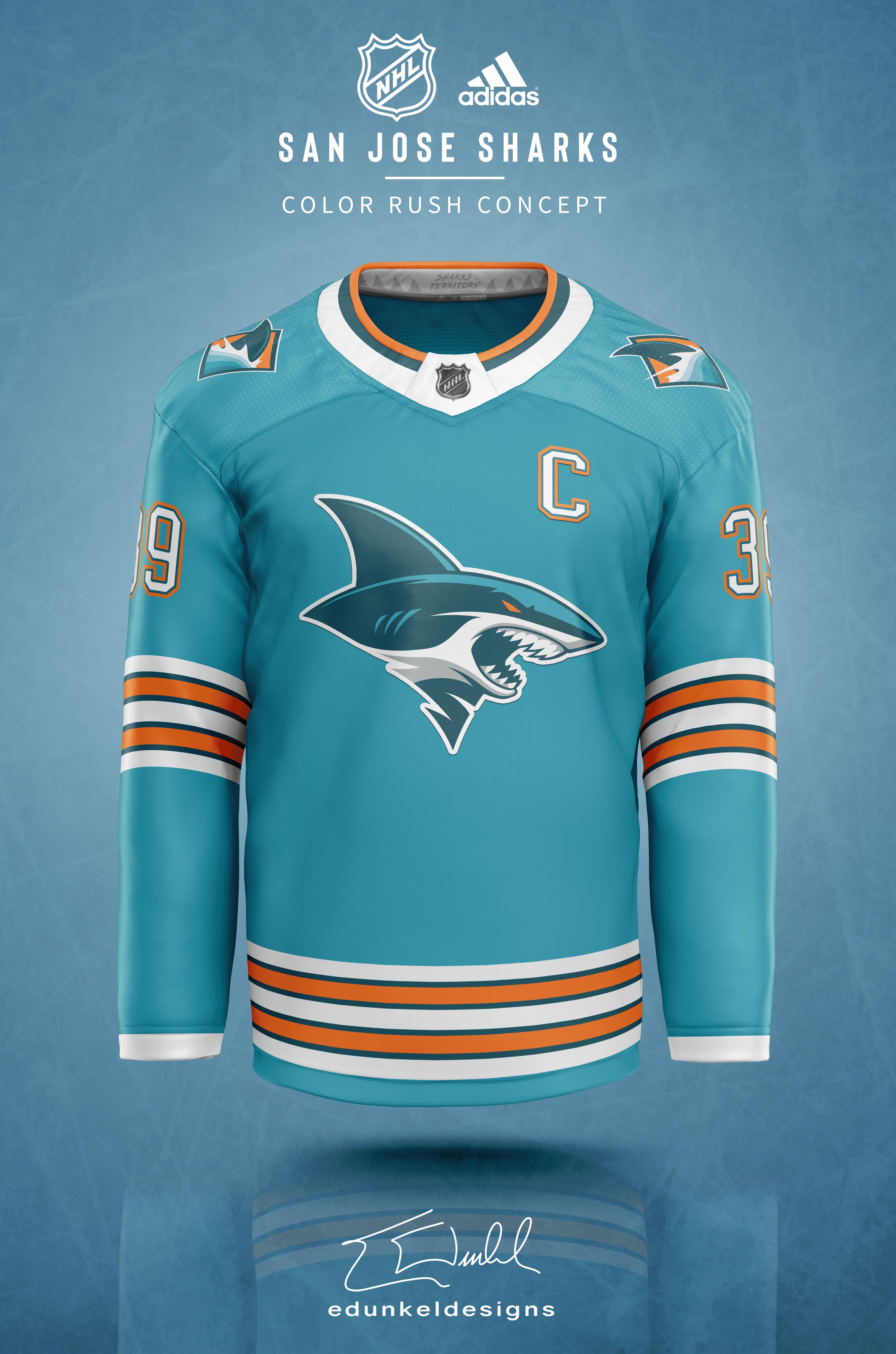 We can only hope that eDunkelDesigns will tackle the rest of the divisions. Which one of the bunch is your favourite?