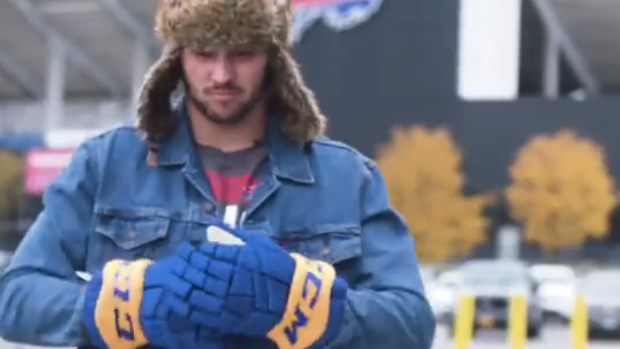 NFL fandom north of the border is one of the more interesting mosaics in Big 4 North American sports fandom. While league’s like the MLB and NBA have “Canada’s Team” in the Toronto Blue Jays and Toronto Raptors, and hockey has seven Canadain teams to cheer for, the NFL doesn’t have any.

Saying that, if there WERE a team to be considered “Canada’s Team”, it would likely be the Buffalo Bills.

Buffalo sits right on the border of Canada, and it’s only a couple hours driving from Toronto to get there. Geographically speaking, Buffalo ends up being the most accessible NFL city, and you’ll find a lot of Bills fans around Toronto as a result.

That’s why the borders opening up, and the restrictions around returning to Canada relaxing, is so huge for the Bills in particular. While it was still possible to go to a Bills game as a Canadian, it was a lot harder to do – and really expensive. The mandatory PCR test upon return (which is being taken away on December 1st) costs a couple hundred bucks in USD if you’re hoping for same day results, which is likely more than you paid for a ticket.

With the border rules relaxing, Bills quarterback Josh Allen wanted to welcome Canadians back in style. In Canadiana style, to be specific.

Hey there Canada, welcome back! 🇨🇦

Josh Allen is officially an honourary Canadian. He actually really nails the part.

This is TOO good 😂 You nailed it @JoshAllenQB