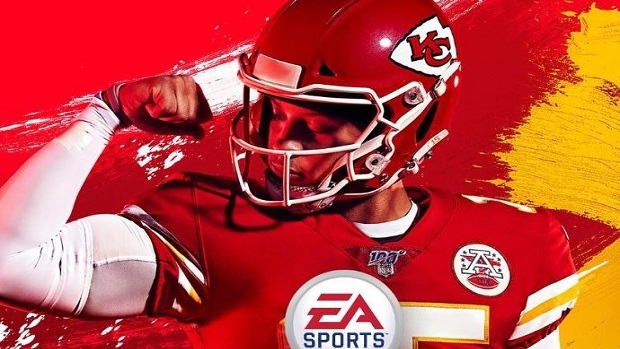 Patrick Mahomes took the NFL by storm this year with his otherworldly showing as the Kansas City Chiefs starting quarterback. Not only did he smash a bunch of records and go toe-to-toe with some of the most legendary quarterbacks of all-time, but he did so in exciting fashion.

Constantly eluding pass rushes and making strange, unorthodox passes, Mahomes proved doubters wrong all year long and led the Chiefs to an berth in the AFC Championship. Unfortunately for the young gunslinger, that’s as far as they’d go with Tom Brady and the New England Patriots advancing to (and eventually winning) the Super Bowl.

He also made headlines when it came out that he enjoys putting ketchup on steak. While it’s certainly unorthodox, it became a huge debate whether or not it was carnivorous blasphemy.

That was one of the main subjects in BarDown’s latest video; “I will, I won’t” with Patrick Mahomes!

Newly announced as the Madden 20 cover athlete, Patrick Mahomes plays a little game of "I Will, I Won't" with a certain condiment making a few appearances 😂 pic.twitter.com/ZKZjDKDAdH

This comes on the evening that the Chiefs pivot was announced as the latest Madden cover athlete.

It’s in the game. #Madden20 pic.twitter.com/gVM8TaQjgM

He’ll hope to break through the vaunted “Madden Curse”, something which other expected possibility JuJu Smith Schuster definitely doesn’t believe in.

We’ll see how Mahomes responds to the added adversity, but we’re thinking he’ll be just fine out there under centre.