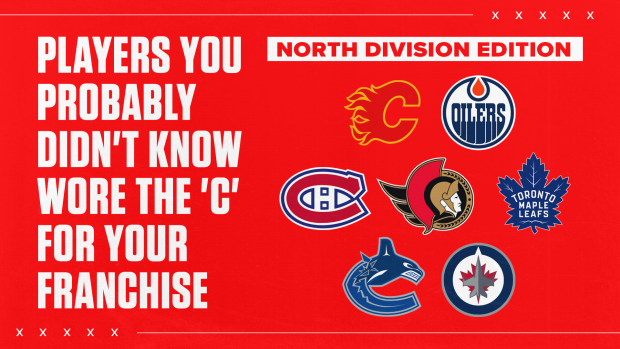 Wearing the 'C' is an incredible honour for any hockey player, but there are definitely more memorable captains in each franchise's history than others.  That doesn't take away from the impact those players had, it just means you might not think of them right away when you think of your favourite team's captain.

With that said, we're going to go division-by-division and highlight some players who you probably didn't know wore the 'C' and we'll start with the North Division. 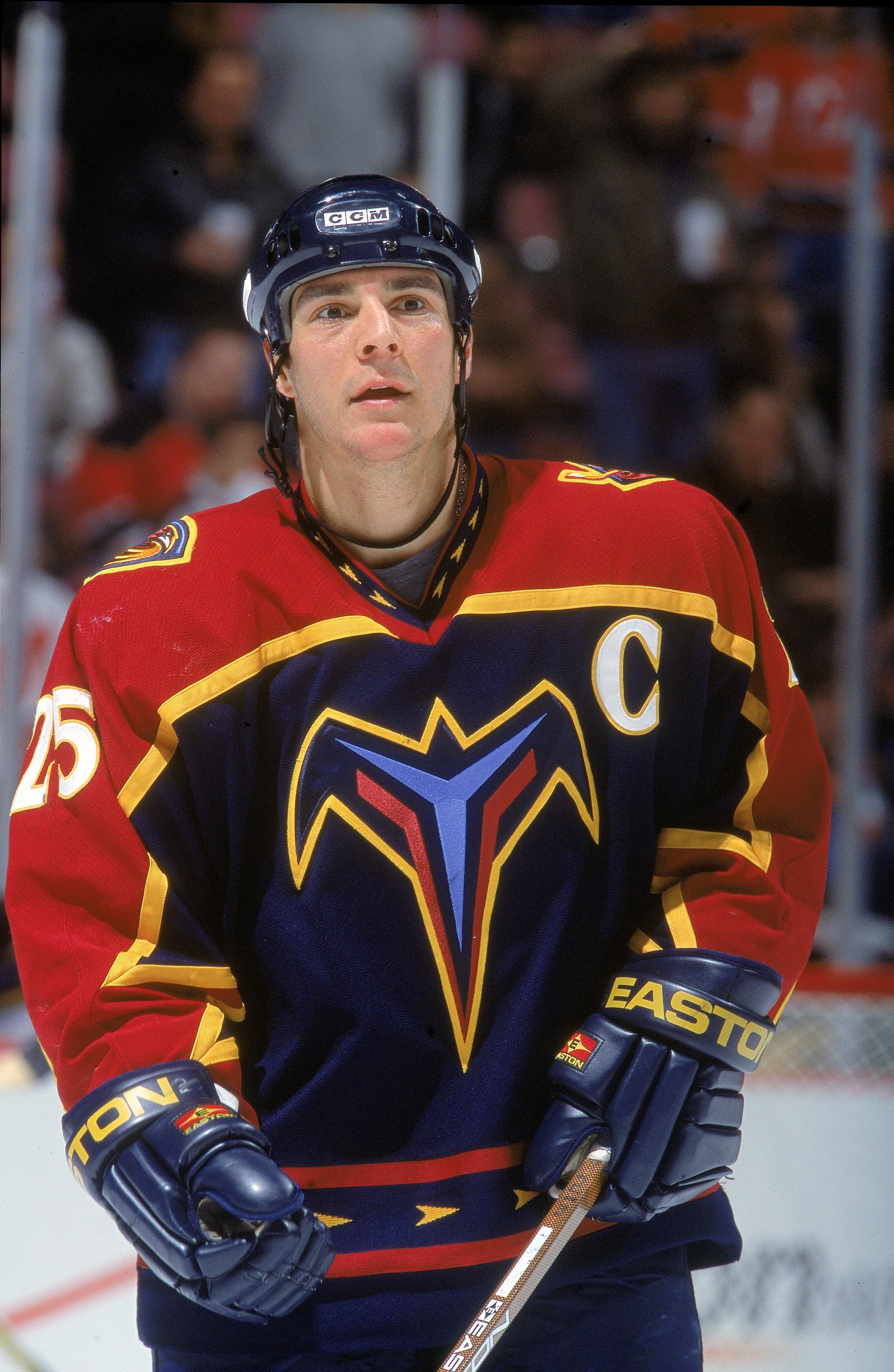 The Jets franchise has only had two captains since moving back to Winnipeg, Blake Wheeler and Andrew Ladd.  So, we have to look to their Atlanta roots for this one and we're going with Steve Staios.

Staios wore the. 'C' for his last of two seasons with the Trashers before he moved on to Edmonton.  Ray Ferraro took the leadership role the following year, and while the Thrashers had more than a few captains over that stretch in the early 2000s, Staios is the one you may have forgotten about most. 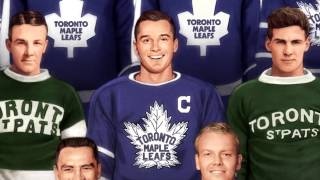 Thomson won 4 Cups with the Leafs and spent over a decade in the blue and white, but he was captain for just one season and he and Sid Smith were the only captains from the team's inception in 1927 to 1980/81 to not be inducted into the Hall of Fame.

This is a bit of a strange and confusing one, but stay with us for a second.  After their inaugural season, the team bought out their first ever captain, Laurie Boschman.  They then named Brad Shaw and Mark Lamb co-captains to start the 1993/94 season.

With 17 games left, the Sens called an audible and gave the 'C' to Gord Dineen.  After the season, Dineen left as a free agent and Ottawa named Randy Cunneworth their captain.  He wore the 'C' for the next 4 seasons.  Confusing, but that's why there are 3 names there. 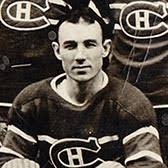 Much like the Leafs, every player to wear the 'C' from the team's birth in 1917 to the 1993/94 season is in the Hockey Hall of Fame, minus 2 players.  Billy Coutu and Walt Buswell were the two and because Billy played more seasons in Montreal, we went with Walt. 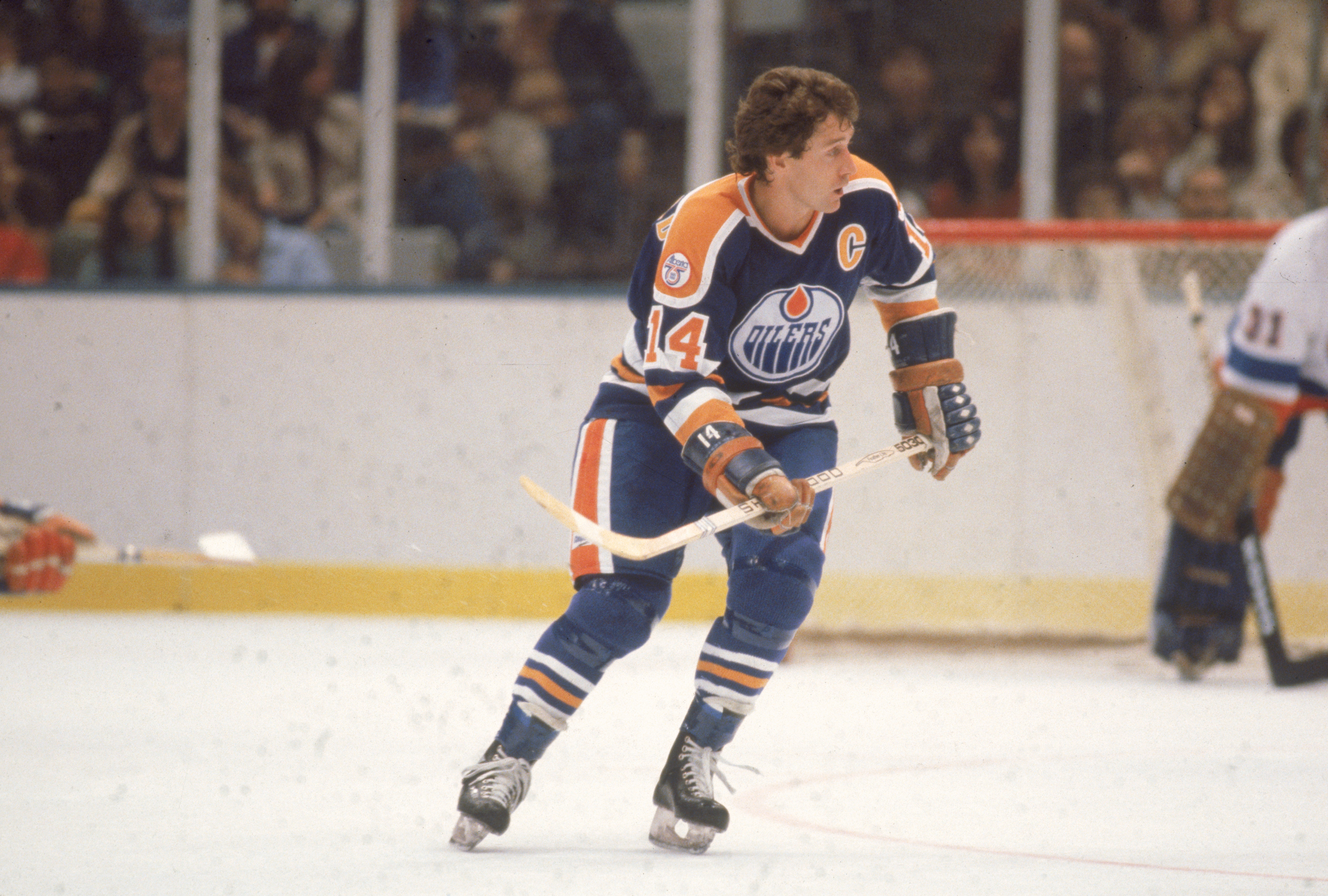 Not sure what's more shocking, Wayne Gretzky only wore the 'C' for 5 of his 9 years in Edmonton, or Blair MacDonald wearing it for half a season.

MacDonald was the second captain in team history, but he was traded at the deadline in 1980/81 to Vancouver....and the Oilers didn't name Gretzky the new captain when it was vacant, instead giving it to Lee Fogolin. 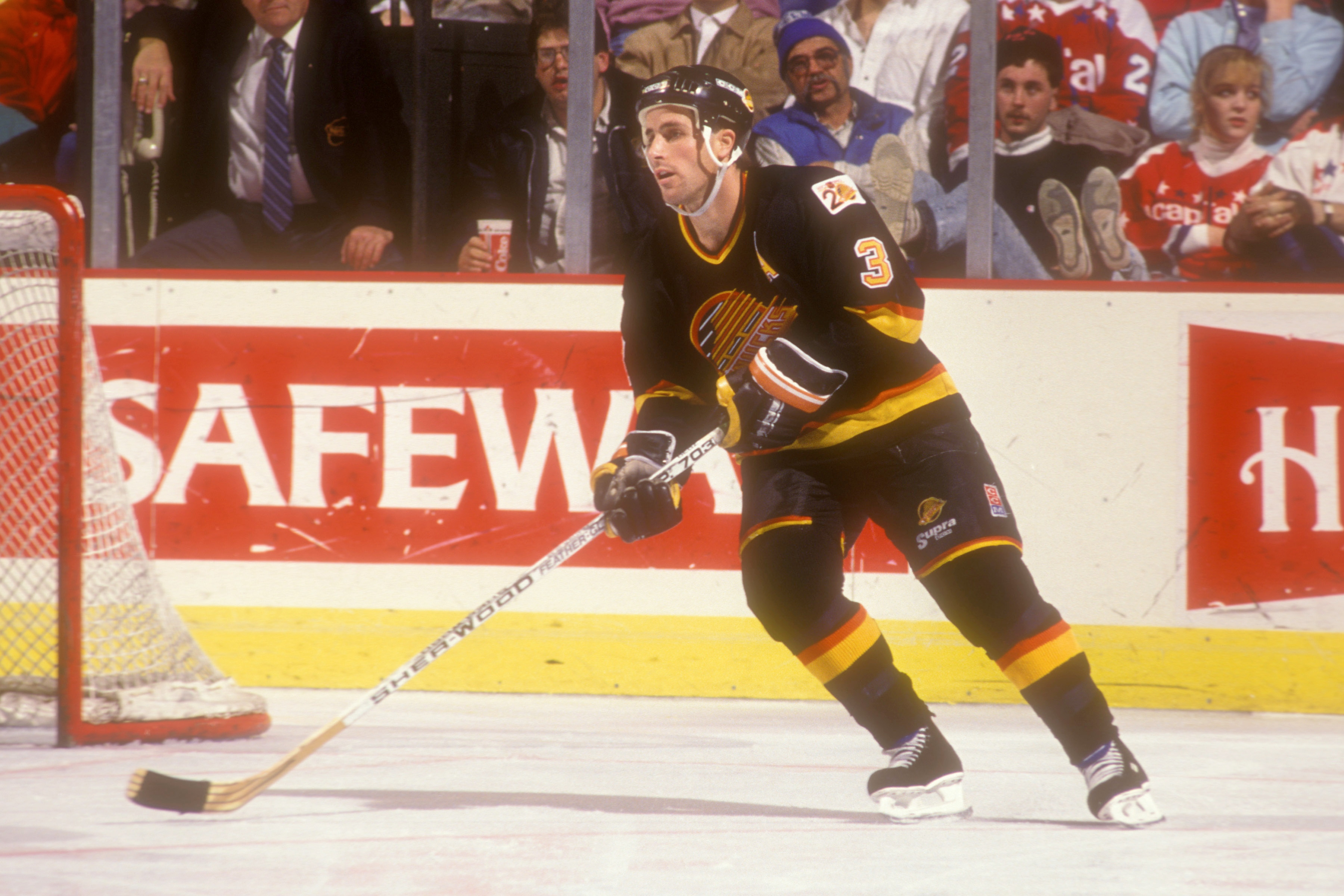 Doug Lidster spent the majority of his career with the Canucks, but he was the captain for a cup of a coffee in 1990/91.  He was then traded to the Rangers in 1993/94 and beat his former team in the Stanley Cup Final.

Jean Pronovost finished his 14-season career with the Atlanta Flames and was captain for just one season (1979/80).