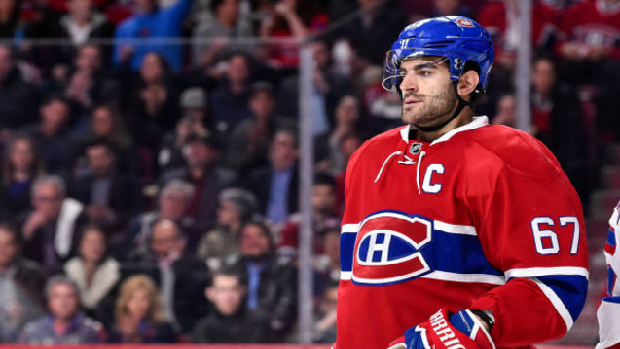 NHL captains hold immeasurable value both on, and off the ice to their respective organizations. While some have been appointed the 'C' for their skill, others have earned the honour for their leadership abilities. The very best are those who possess both.

Months ago, Edmonton Oilers forward Connor McDavid helped set a new market for captains (and the league in general) after inking an 8-year $100 million deal.

It's hard to argue that the 20-year-old isn't worth the money, and he likely could have earned more if he chose to. With that said, other captain's salary cap hits pale in comparison. Below, we list the six captains with the lowest cap hits in the NHL.

• The list does not include players who have already signed a contract extension.

• All numbers were found at CapFriendly. 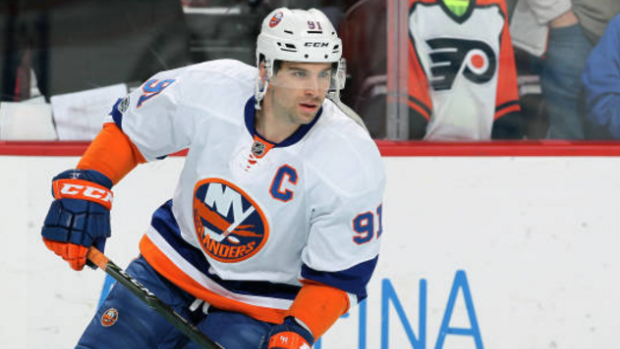 The Islanders have had the pleasure of owning Tavares at an extremely team-friendly price, but that will change in the near future. The Mississauga native has just one year remaining on his contract and could earn nearly twice as much annually on his next deal. Some believe Tavares might be on the move from New York, so he'll be a player to watch over the coming season. Through eight seasons with the Isles, JT has recorded 235 goals and 302 assists in 587 games. 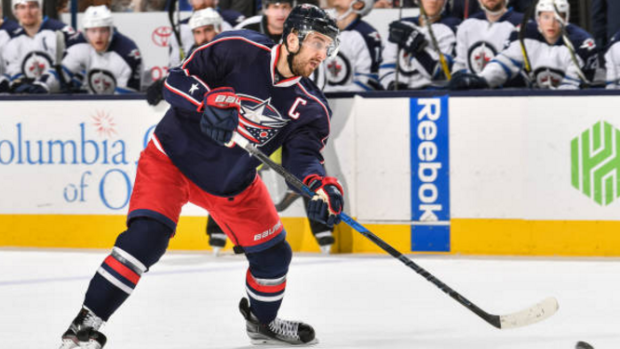 Foligno's name isn't necessarily as big as some of the other players on the list, but he has still been a productive for the Columbus blue Jackets since being named their captain. The Buffalo native's first year donning the C in the 2015-2016 campaign didn't go so well, as he notched just 37 points in 72 games, but his play improved drastically last season as he finished with 51 in 79 en route to a playoff appearance. His leadership skills were awarded at the NHL award ceremony, as he was named the winner of the Mark Messier award. Foligno is signed through the 2020-21 season and doesn't appear to be going anywhere, especially when you consider he has a no-movement-clause over the next two seasons. 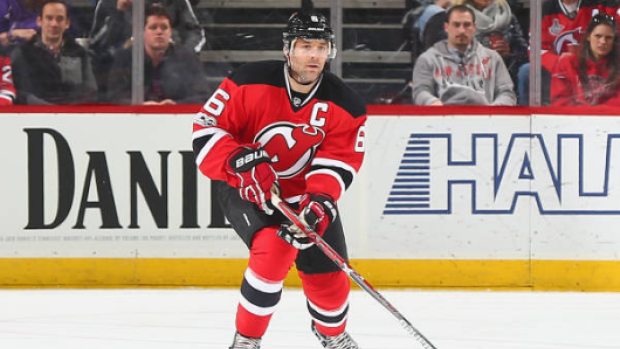 Greene is statistically one of the weaker captains in the NHL, but it's understandable why the New Jersey Devils deemed him their leader. The 36-year-old made his way to the NHL as an undrafted free agent and has spent his entire 11-year career as a Devil, which includes a Stanley Cup appearance in 2012. New Jersey had a relatively strong offseason, so time will tell if the defenceman is able to lead his squad back to the playoffs. 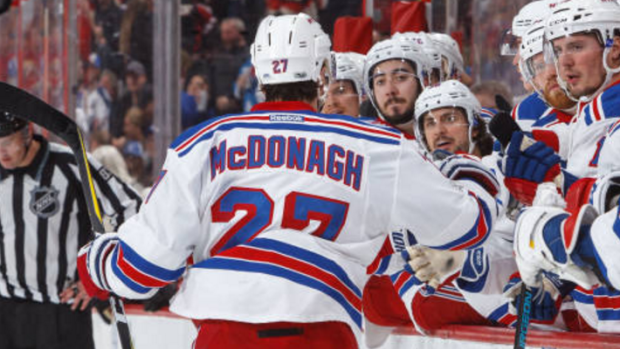 It's hard to believe that McDonagh's cap hit comes at less than $5 million. The American has participated in the postseason in each of his seven campaigns with the Rangers, and came within three games of capturing a cup with them in 2014. His 4.7 figure is just the third highest of the Rangers defenceman behind Kevin Shattenkirk ($6.650 million) and Marc Staal ($5.7 million). McDonagh is set to become an unrestricted free agent following the 2018-19 season. 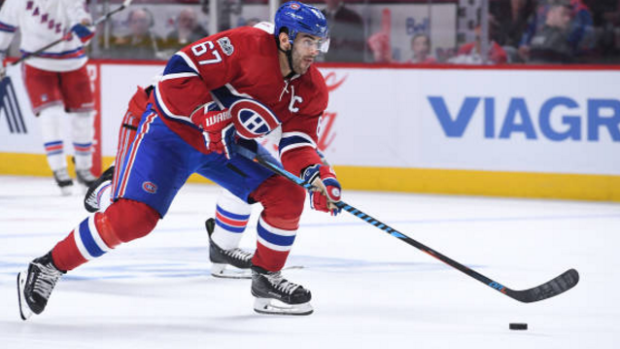 The Montreal Canadiens can’t be complaining about the contract they have Pacioretty under. ‘Patches' has managed to score at least 30 goals and 60 points in each of the past four seasons, and is undeniably one of the best bargains in the NHL. The Connecticut native is due for a new contract following the 2018-19, and there’s little doubt the Canadiens will do everything they can to keep their captain put; even if it comes at a higher price. 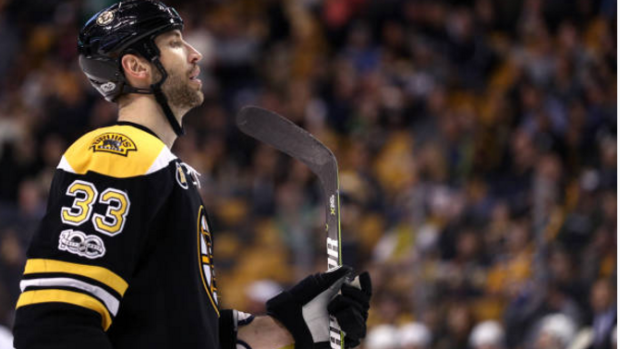 The towering defenceman has earned a great living for himself as a hockey player, costing the Bruins $6,916,667 annually over the past six years on his most recent deal. Chara is entering the final year of his deal however, and will cost Boston just $4 million against the cap. The Slovak isn't what he used to be, but is still serviceable. This could very well be Chara's final season in the league. 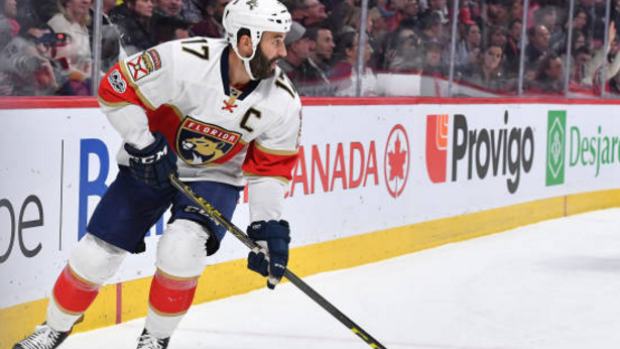 MacKenzie is the quintessential low-skill, hard-working captain. The veteran’s career-high in points sits at just 23, and he’s only participated in 12 NHL playoff games. Still, Panthers management felt as though he was most suited to be the face of their franchise. With a cap hit at just $1.375 million. MacKenzie makes less than most and is by all means affordable. Aleksander Barkov and Aaron Ekblad will make their case in the coming years for the position, but for now, he holds the title as the lowest earning captain in the NHL.