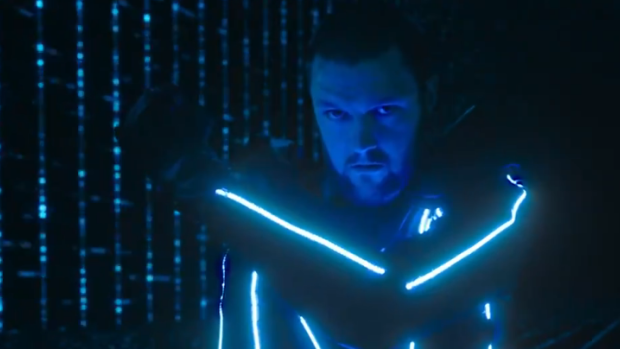 The Vancouver Canucks hosted the Minnesota Wild on Tuesday for what was their 52nd home opener. While home openers are always something that fans can get hyped about, this particular home opener was made extra special by a hype video released by the team.

It is, without a doubt, the coolest hockey hype video we’ve ever seen.

It runs for four minutes and 11 seconds, and it’s captivating from start to finish. It depicts the Canucks in an Avengers’ style world, with a comic book as the conduit, and the real players featuring as super heroes with various powers. In a word, it is epic.

Don’t care who you’re a fan of, that is the type of content that raises the bar. Unfortunately, it didn’t give the players any extra powers in real life, and the Canucks fell to the Wild 3-2 in the home opener.

Regardless, huge props to the creators of this masterpiece.

This is sick. Amazing job by the Canucks' digital team. https://t.co/3TK1A2o9De

I would like one (1) hockey stick lightsaber, at a reasonable cost to purchase, please. https://t.co/QFTTzF9Nvj

This is just flat out amazing.