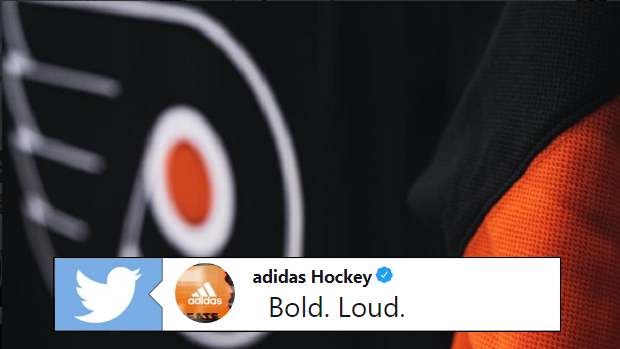 The Philadelphia Flyers are bringing back an old fan favourite.

Adidas unveiled that the city of brotherly love will be rocking its infamous black jersey from the 2017 stadium series. The team recently revealed part of the jersy on Instagram but Adidas’ video gives us a better idea of what the entire sweater will look like.

After the third jersey was banned for the 2017-18 season, teams around the NHL have been eager to display the new alternate they’ll be donning for the 2018-19 campaign. The Arizona Coyotes announced at the NHL draft that they’re going back to their original logo.

The Arizona Coyotes are bringing back the Kachina jersey! They’ll wear it every Saturday in the 2018-19 season.

It’s hard to gage why the league decided to eliminate the third jersey last year in the first place. It offers clubs an opportunity to give fans a blast from the past, plus it’s just another way for teams to profit on sales. Time will tell what other teams decide to go with as the days tick down towards opening night.