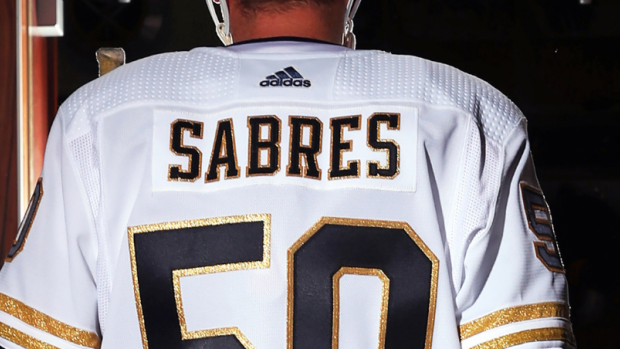 Usually leaked jerseys match up with what the actual jersey looks like and that was the case for the Buffalo Sabres' 50th anniversary third jersey.

Did the #Sabres50 third jersey leak today? Plus, a possible look at the #LetsGoDucks orange Adizero alternate.

Friday, the team officially unveiled its new threads and we know Goldmember, the popular villain from the Austin Powers movie series, would approve of the jersey.

That's a lot of gold.

The Sabres will wear this jersey on a number of occasions this season, including for their home opener on October 5th against the Devils and on November 29th against the Maple Leafs. 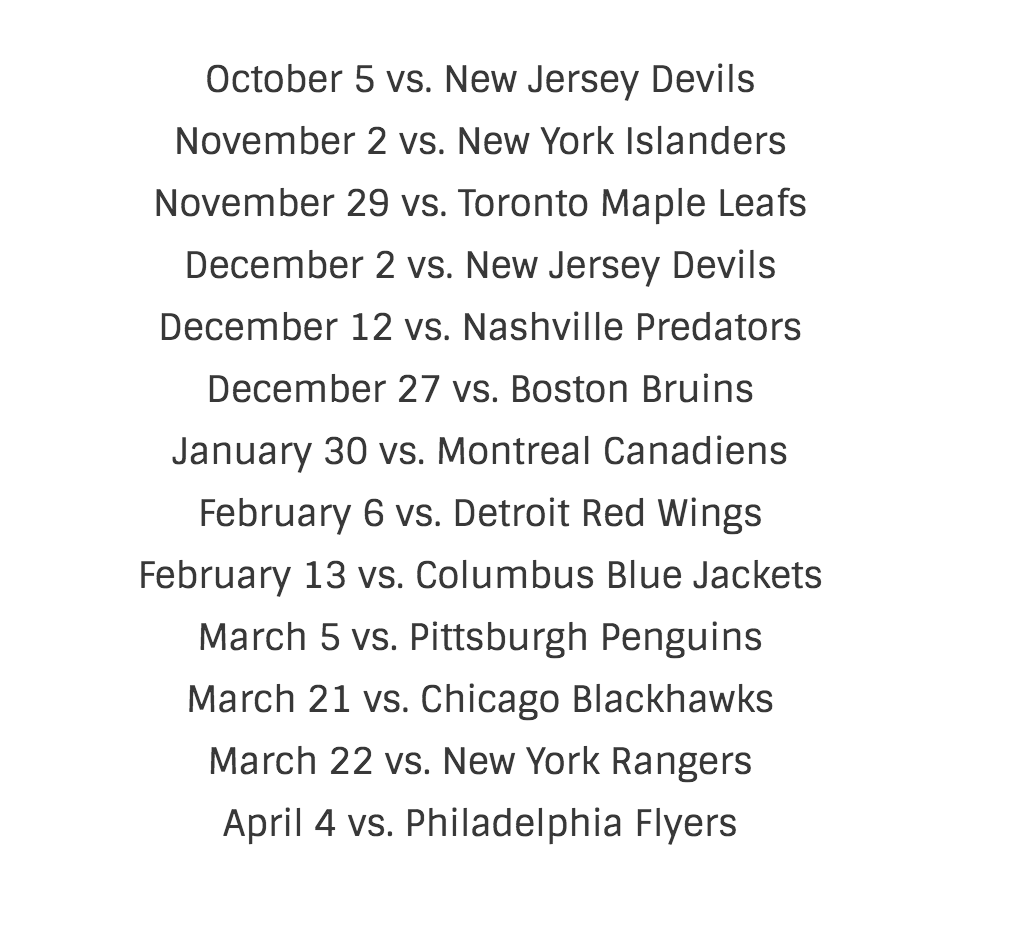 Fans seem to love the new uniform, but they'd love it more if their team could get a few more wins wearing it this season.

Absolutely LOVE these uniforms!! I love the gold in the logo to celebrate the Golden Anniversary (50th). I’ve been wanting white jerseys at home so I love that these are white!! They will look awesome when the whole team will be together on the ice. https://t.co/I9OIZl1QSe

Send the link where I can pay you a lot of money!