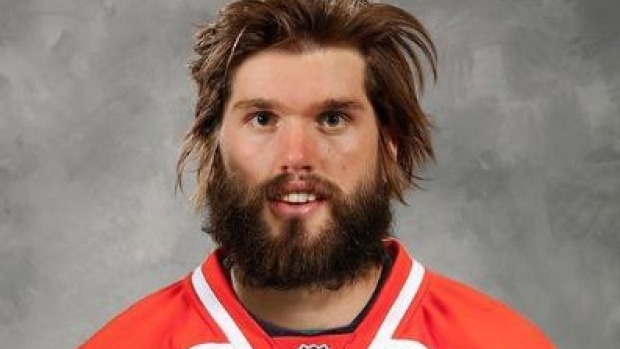 San Jose Sharks defenceman Brent Burns has become one of hockey’s most beloved players. His toothless smile and friendly personality are hard not to like, but it’s his signature beard that makes him so recognizable.

If you’ve ever wondered what Burns’ scruffy facial hair would look like on another player, here’s your chance. Elite Hockey Prospects gave some of the NHL’s best players the defencemen’s look by photo-shopping his beard and hair onto them. You’ll be surprised to see that some of the players can actually pull it off quite nicely. 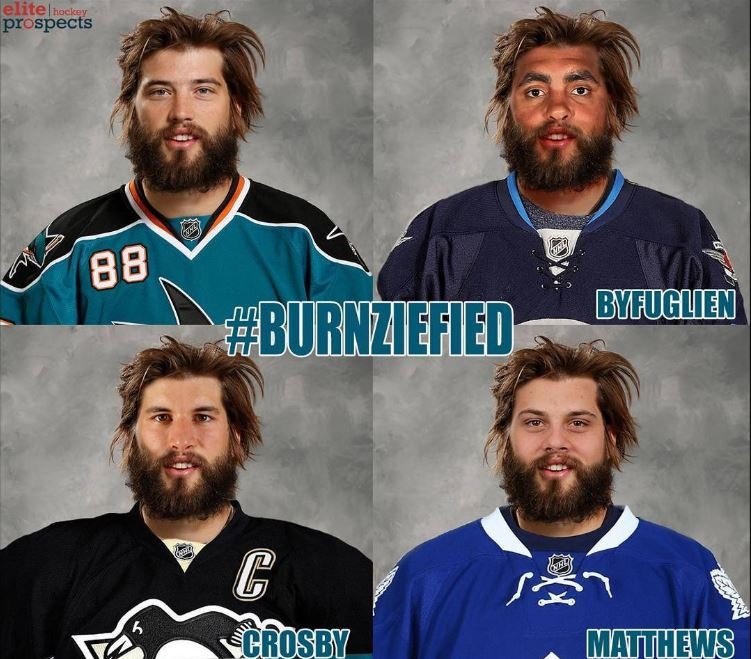 Okay, so Buff can’t exactly pull off the look so well. Sid and Auston, on the other hand, look like they can rock it quite well. 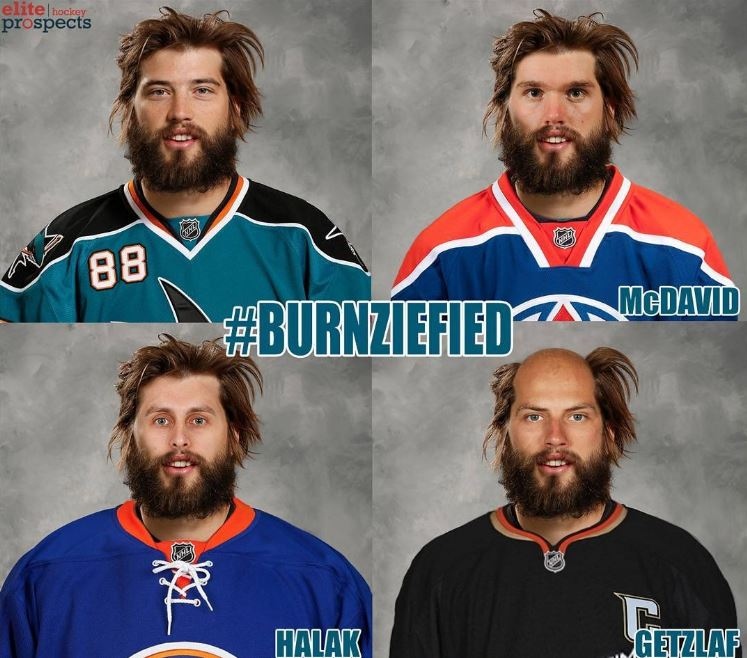 The look on these three players is a lot to take in. Halak is the only one that you would likely not ask questions about had you never seen him before. McDavid, who is just 20 years-old, can hardly grow facial hair as it is, so this is definitely a huge change for the youngster. Speaking of big changes, who knows how long it’s been since anyone saw hair on Getzlaf’s head. Perhaps Burns would be willing to lend him some hair from his beard?

Even some of the old-timers have been #BURNZIEFIED

You wouldn’t be able to recognize any of these legends without their jersey on, but Lemieux probably looks the most natural with the facial flow.

If you’re good with photoshop, go ahead and Burnziefy yourself. You might find that you can pull off the beard a bit better than you initially thought you could.