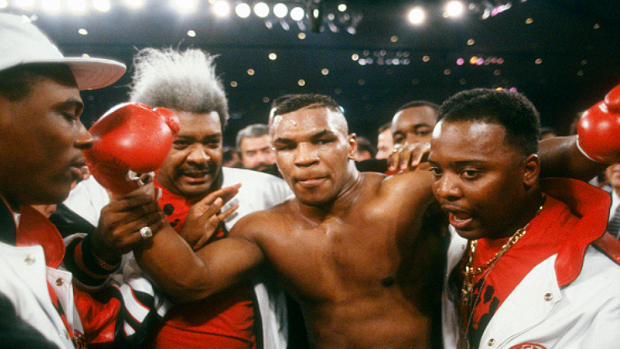 It’s not your typical Stanley Cup playoffs, but hockey fans will take it.

Here’s how the world looked back then. 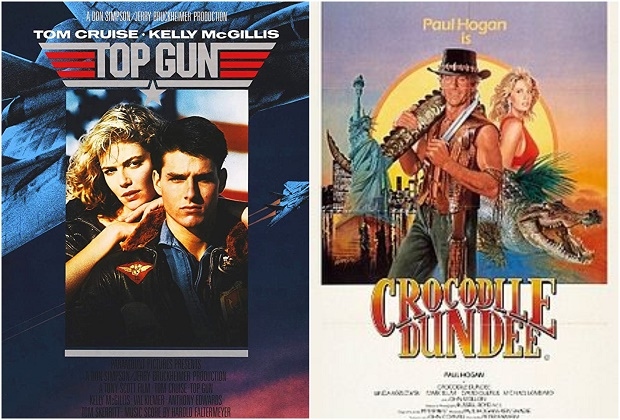 While playoff hockey was going on in the NHL, Top Gun was crushing it in theatres as it was the highest grossing movie in 1986, totalling $176,871,728.00. However, they got a run for their money later in the year as Crocodile Dundee finished at $174,803,506.00, for the second-highest grossing movie of the year. 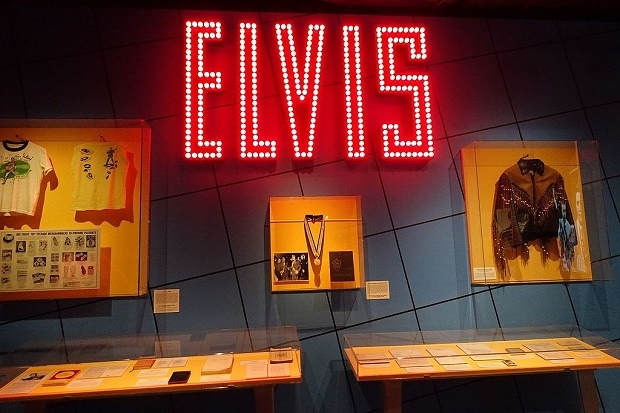 Meanwhile, the No.1 single of the year was "That’s What Friends Are For" by Dionne and Friends, which included Dionne Warwick, Gladys Knight, Elton John and Stevie Wonder. 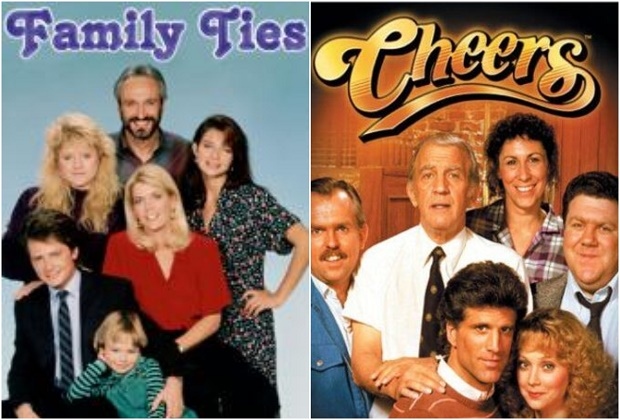 Mike Tyson made history on November 22, 1986. The 20-year-old knocked out 33-year-old Trevor Berbick in 5 minutes and 35 seconds to become the youngest titleholder ever.