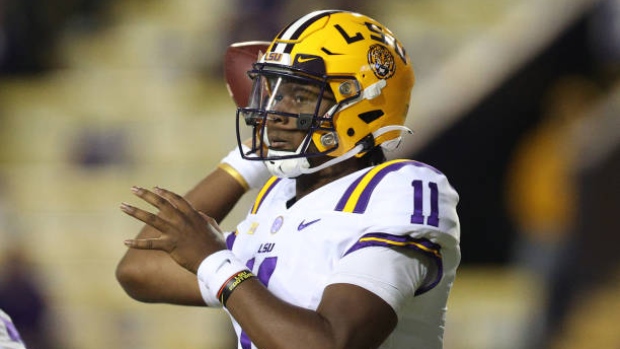 Finley announced his decision Monday with a video posted on social media.

It's unclear if he'll have a chance to compete with Bo Nix for the starting job. Nix has started every game for Auburn his first two seasons under coach Gus Malzahn, who was replaced by Bryan Harsin. Nix is currently backed up by Grant Loy and freshman Dematrius Davis.

Finley was benched for the final two games in favor of Max Johnson. He was competing with Johnson and Myles Brennan during the spring.