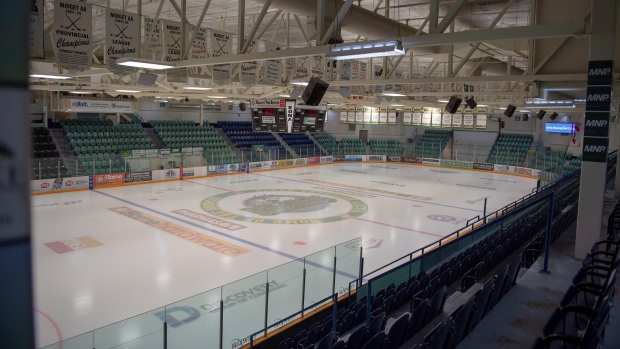 In a dark time like the Humboldt Broncos bus tragedy, Canadians across the nation and the hockey world have come together to help those grieving their losses using the power of social media and the internet.

A GoFundMe account that was set up for families of the Humboldt Broncos has surpassed the $1million mark less than 24 hours after the crash. The page was set up on Friday night, and by 9:45am on Saturday morning, the fund had reached over $300,000.

GoFund Me Has Just Been Set Up for The Players & Families Affected By Tonight's Tragedy Involving the Humboldt Broncos Hockey Team.
Many Injuries & Fatalities.
Please Donate:https://t.co/KH8pkYBxQv
Sending Prayer For All The Players & Their Families.#Humboldtbroncos 🙏 pic.twitter.com/2Z5Rh99rBq

Sylvie Kellington, a Humboldt, Sask. Local, started the campaign and explained her reasoning and where the money will be donated, courtesy of the GoFundMe page.

“The staff of GoFundMe is now in direct contact with the vice president of The Humboldt Broncos. I am currently working with the GoFundMe team to ensure funds will be dispersed to the families at an appropriate time. I have also been in contact with The Broncos team management.”

“I am a resident of Humboldt, Sask., and have a son that played for The Broncos Bantam A team just this past season.  As you know The Humboldt Broncos Junior A team was involved in a serious accident.

“Please help us raise money for the players and families affected.  Money raised will go directly to families to help with any expenses incurred.”

According to the Saskatchewan RCMP, 15 people have now passed away from the accident. Those confirmed dead are head coach Darcy Haugan, captain Logan Schatz, forward Jaxon Joseph, and play-by-play voice Tyler Bieber.

No other names have been released as of 5pm on Saturday afternoon.

Any donation will greatly be appreciated. You can find the page here.