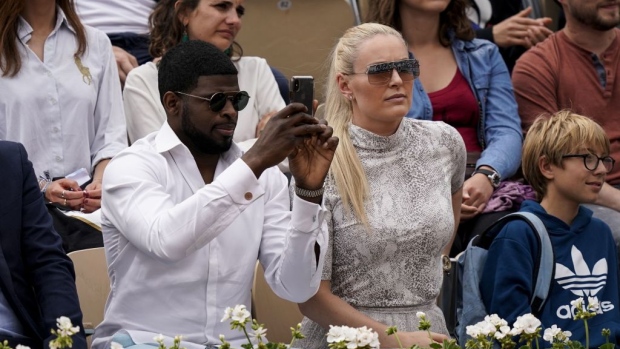 So, it looks like P.K. Subban is up to something cool today!

Over on his Instagram account, his number is up publicly on his bio and he’s inviting fans to text him. This definitely won’t result in any unsolicited photos or videos sent his way!

Judging from the replies on his original post, it seems like that most commenters haven’t been able to receive a reply from P.K. just yet, although with that said, the guy probably has a whole bunch of unreads to work through.

If he is answering texts, though — and especially if he’s sending out long, thoughtful replies like his screenshot implies — it’s a super cool thing to do. You know there are plenty of rabid sports fans flooding his messages right now.

Subban has always kept it real with his fans, though. We’re reminded of another time he had a text exchange with a fan: a 13-year-old, dealing with racism in his own hockey games, got a surprise video text with words of encouragement from Subban.