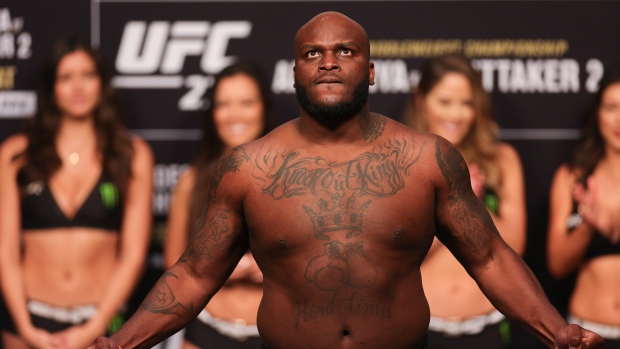 LAS VEGAS -- The UFC has lost a heavyweight main event between Derrick Lewis and Serghei Spivak just hours before it was scheduled to take place, officials announced Saturday.

UFC commentator Brendan Fitzgerald alerted viewers of the cancellation during the preliminary portion of UFC Fight Night inside the Apex. According to Fitzgerald, Lewis was forced to withdraw from the main event due to a "non-Covid, non-weight-cutting illness."

Lewis (26-10) looked healthy during fight week, and successfully made weight on Friday. This would have been his third appearance of 2022. He was coming off back-to-back knockout losses. Spivak (15-3) was looking forward to his first UFC main event. The Moldovan heavyweight is 6-3 inside the Octagon.

A light heavyweight fight between Ion Cutelaba and Kennedy Nzechukwu will now serve as the final fight on the card.