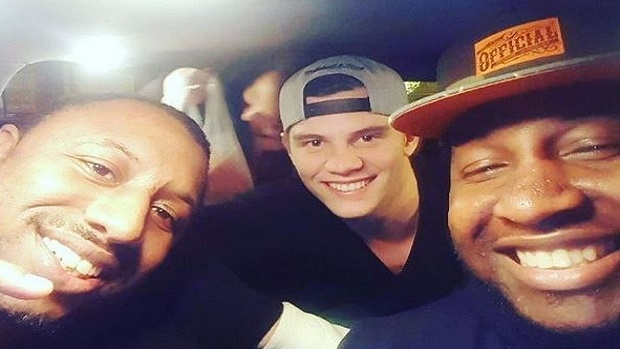 The Washington Capitals are currently enjoying their bye week as they don’t play again until next Saturday. This dedicated time off gives players some much needed rest and down time to just reenergize and focus on the remainder of the season.

On Sunday, Capitals forward Andre Burakovsky found himself in a pretty funny situation. After ordering an Uber to pick him up, Burakovsky thought his car had arrived for him. That’s when he got in and realized it was not his ride.

The forward from the Capitals @andreburakovsky thought my car was Uber. You know I had to drop him off #epicnight #thecapitals #NHL

We’re not too sure where he was headed, but it looks like this happened after the Capitals’ game against the Anaheim Ducks on Saturday night.

Regardless of whether or not it was actually the car that Burakovsky ordered, the 22-year-old ended up getting dropped off at his destination by the driver, so hopefully he left him with a nice tip.