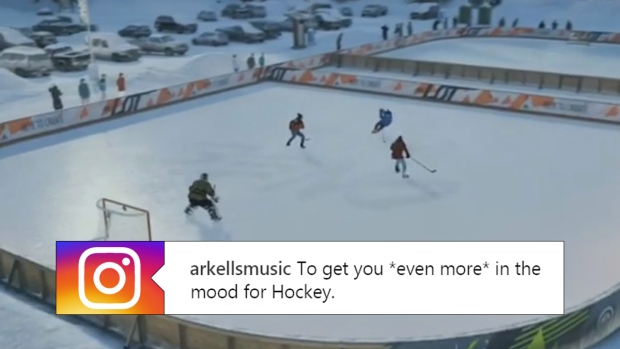 One thing that the developers at EA Sports have taken pride in over the years is the soundtrack they put together for every sports game they release year after year. Over the years there have been some pretty awesome soundtracks in the EA Sports NHL video games and the soundtrack for the upcoming release falls under that category.

With the release of NHL 19 just over a week away, EA Sports revealed the full soundtrack for the upcoming release on Tuesday afternoon.

Panic! At The Disco – “High Hopes”

Parade Of Lights – “I Want It All”

The Blancos – “Know My Name”

Tom Morello feat. Gary Clark Jr. and Nico Stadi – “Where It’s At Ain’t What It Is”

This year’s issue includes 21 different tracks and some of the bands are pretty stoked about being featured on this year’s game.

To get you *even more* in the mood for Hockey.

Hockey season isn't over quite yet 😉 excited to see High Hopes in the @NHL 19' soundtrack 🏒 https://t.co/0AOB8PL5HI

Where does the NHL 19 soundtrack rank when it comes to the all-time NHL soundtracks?

#Repost @bardown ••• If you had to choose 1, which soundtrack is your favourite? 🤔