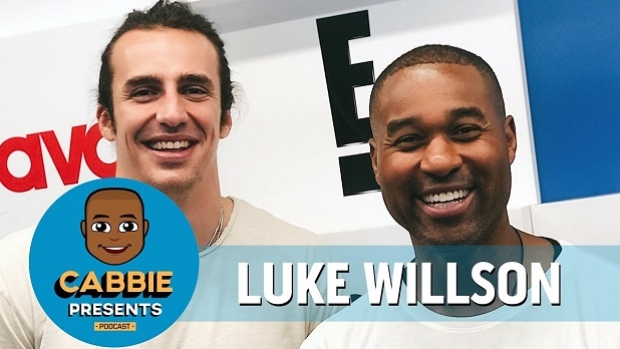 There aren’t many Canadian football players who can say they’ve won the Super Bowl, but Oakland Raiders tight end Luke Willson is one person who has won it before.

The LaSalle, Ontario native was selected 158th overall by the Seattle Seahawks in the 2013 NFL Draft and went on to play five seasons with the team. After a one-year stint with the Detroit Lions, Willson is now a member of the new-look Oakland Raiders, who happens to be the team featured in this year’s HBO’s Hard Knocks.

Recently, the NFL veteran was a special guest on the Cabbie Presents Podcast and he shared an insider view of the HBO series and much more.

Willson also hilariously touched on the topic of baseball physiques, offered the best beer analogy ever, dove into the FaceApp, shared his protocol on posting workout videos, what mini mini-camps with Russell Wilson were like, explained why he’s not a demonstrative receiver on the sidelines and much more.

Through six NFL seasons Willson has caught 102 passes for 1,216 yards and 11 touchdowns, but most importantly has one Super Bowl ring to show for all the work he’s put in to get to this point.