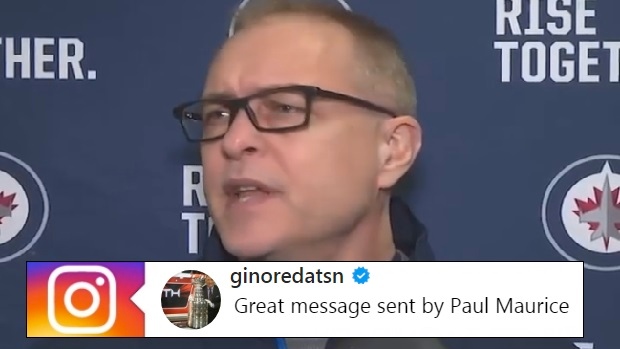 Winnipeg Jets head coach Paul Maurice had an answer to the San Jose players who recently complained about having to play in Winnipeg.

Ahead of their matchup on Sunday afternoon, Sharks players Justin Braun, Tim Heed and Tomas Hertl revealed Winnipeg as their least desirable city to play in. The three were quick to point out its frigid weather conditions and Braun even argued that his wifi is worse there. 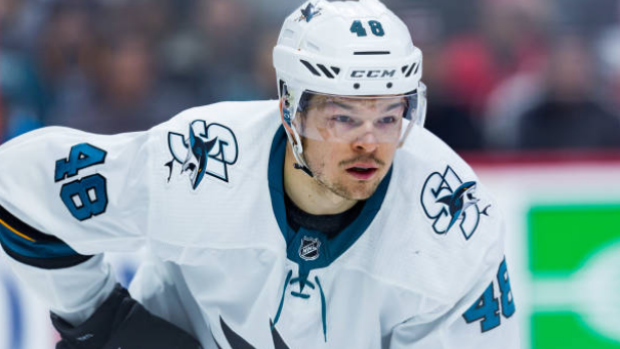 Understandably upset, Jets fans fired back with some comments of their own. Many were quick to point out the Sharks’ inability to beat the team, as Winning defeated San Jose 4-1 at Bell MTS Place. Others claimed that only Winnipegers should be able to make negative comments about Winnipeg.

San Jose Sharks say Winnipeg is the worst place to play in the league. The Fairmont Winnipeg is sketchy, no WIFI, no Internet. The city is dark and cold. It is devoid of life and filled with a bottomless pit of awfulness. Oh, and they can't beat the @NHLJets .

☝🏽 They don't call us WINnipeg for nothing ✌🏽 pic.twitter.com/ZZ2Z3dqexn

Jets head coach Paul Maurice was asked about the comments and shared a strong of his own. The 50-year-old argued that players are lucky to be in the league and shouldn’t have a thing to complain about, no matter where they’re forced to play.

Great message sent by #nhljets Paul Maurice to any player complaining about coming to Winnipeg for a game. #nhl #tsnhockey #thatshockey #micdrop

Every Canadian likely agrees with Maurice, especially when you consider it’s most young hockey fans’ dream is to play in the NHL. In all fairness, the players were simply answering a question. They just may have gone a bit too far.

The Jets will face the Sharks in San Jose on January 23, so their players won’t have to worry about -50 weather again ahead of the next meeting.