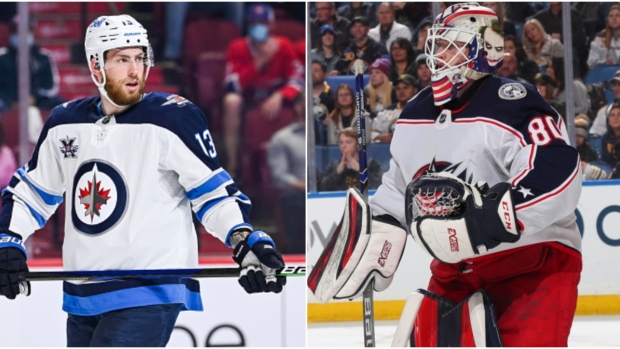 On Wednesday, the Winnipeg Jets shared the numbers that their new players will be wearing this season, but that list also includes Pierre-Luc Dubois, who is switching to the number 80 in honour of his former teammate.

Dubois wore number 18 when he was with the Columbus Blue Jackets and switched to number 13 following the trade to Winnipeg. But now he’ll be rocking number 80 going forward in honour of his late friend.

Pierre-Luc Dubois's change to No. 80 is in honour of former Columbus teammate Matīss Kivlenieks, who died tragically a month ago. Kivlenieks wore No. 80 for the Blue Jackets.