Mike Smith is preparing for his second season with the Calgary Flames and is looking to build off his first 20-plus win season since 2013-14, and just the third 25-plus win season of his NHL career.

With the Flames’ 2018-19 regular season set to get underway in Vancouver on Wednesday night, Smith revealed one of the new masks he’ll be rocking this year on the eve of the start of the regular season.

Designed by David Arrigo, Smitty’s newest mask for the upcoming season is known as ‘Super Munchkin 2018’ and it features his children dressed up as super heroes with the Calgary skyline behind them. 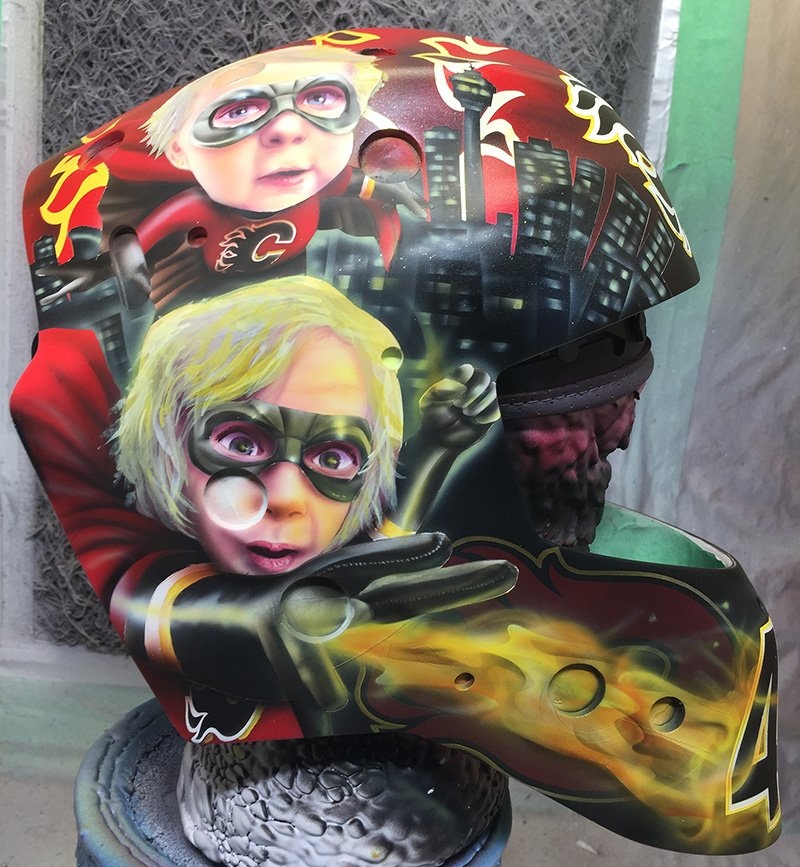 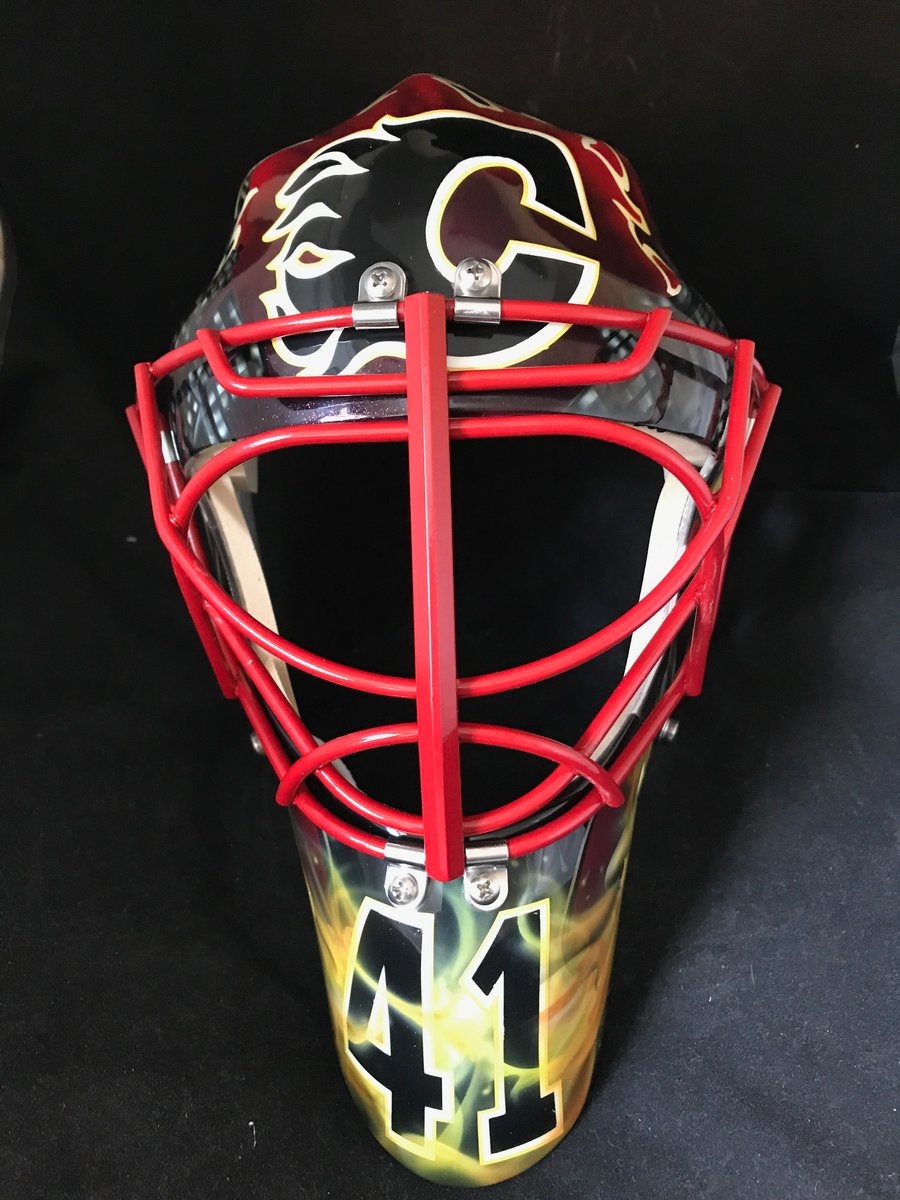 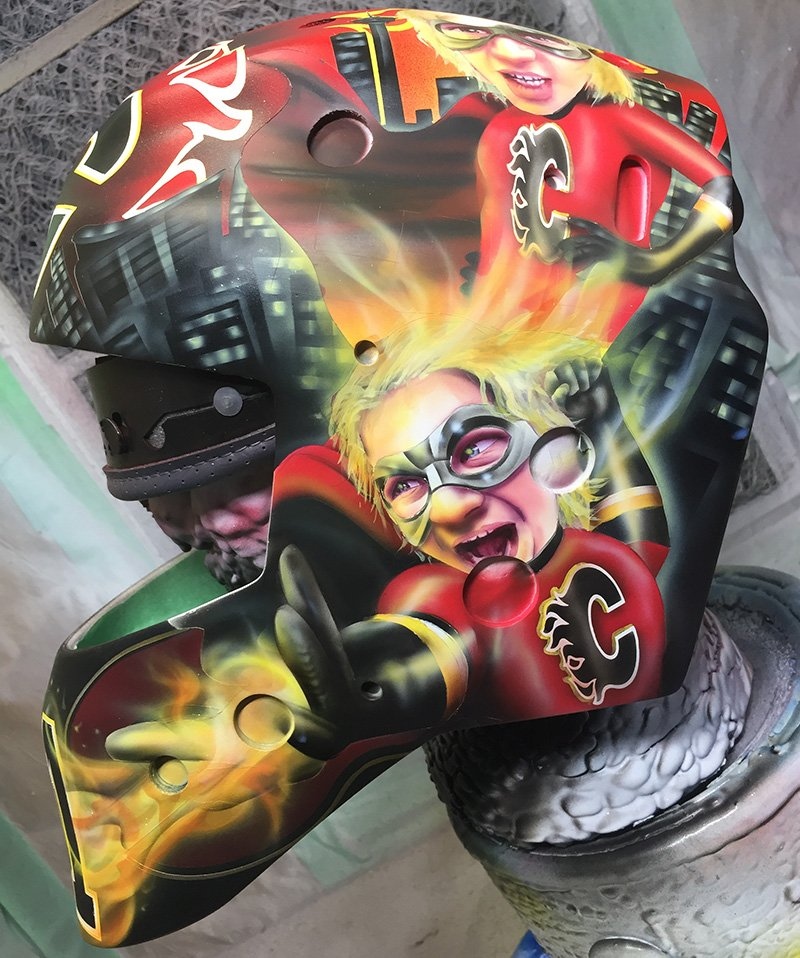 Arrigo has been Smith’s mask artist since his time with the Dallas Stars and has created multiple different versions of masks for Smith that feature his kids.

Debut during his shutout win Monday night against Anaheim here is @NHLFlames Mike Smith's new @VaughnHockey more pics can be seen on my site davidarrigo.com

Smith played 55 games in his first season with the Flames and posted a 25-22-6 record with three shutouts, a .916 save percentage and a 2.65 goals against average.