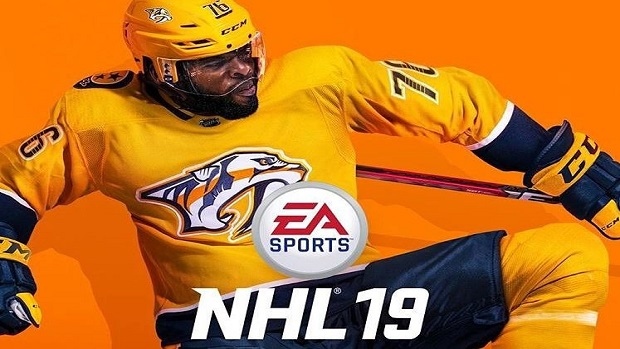 Another NHL season has come and gone but hockey fans are already focusing on the upcoming season. With every new season comes new faces in different places, but it also means another edition of EA Sports’ NHL video game.

During the NHL Awards in Las Vegas on Wednesday night, the NHL got some help from the On The Bench boys to unveil this year’s cover athlete, who will be Nashville Predators defenceman P.K. Subban.

Subban is one of the league’s top defencemen and flashiest players in the league, so it’s no surprise that EA Sports decided to go with him on this year’s cover.

Subban’s Preds teammates Pekka Rinne is also a finalist to be on the cover of NHL 19 in Sweden, which has featured Roman Josi in recent years. There will also be a Legends Edition and an Ultimate Edition, which will feature Wayne Gretzky on the cover.