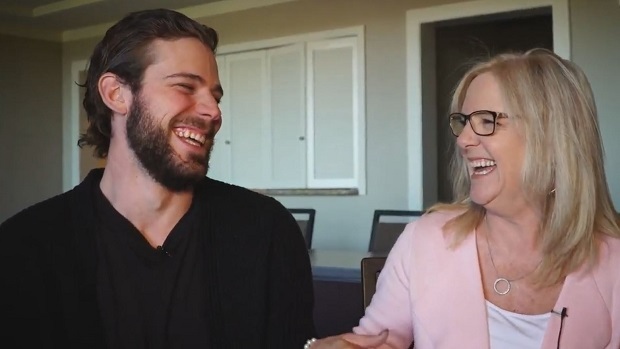 The Dads’ Trip has been an annual tradition in the NHL for quite some time now, but over the past few years we’ve seen multiple teams change the game and add a Moms’ Trip to their yearly plans.

One of the franchises that added a Moms’ Trip to their plans this season is the Dallas Stars, who recently brought the players’ mothers along on their road trip where they got to see them perform in Nashville and Arizona.

The first annual Dallas Stars Mom's Trip is in the books! One more thank you (though definitely not the last) to some incredible women! #GoStars

Although it didn’t go the way the Stars had planned, as they ended up losing both games during the Moms’ Trip, but the players still had some fun with their moms in attendance with them for a few days on the road. With some downtime in between games, some of the moms dished out the dirt and shared some fun and embarrassing stories about their sons.

Tyler Seguin, John Klingberg, Taylor Fedun and Jamie Oleksiak were the good sports and let their moms share whatever they liked, but they didn’t seem to embarrass their sons too much with their throwback stories.

Let's keep these moms smiling and get our sixth straight win! #GoStars