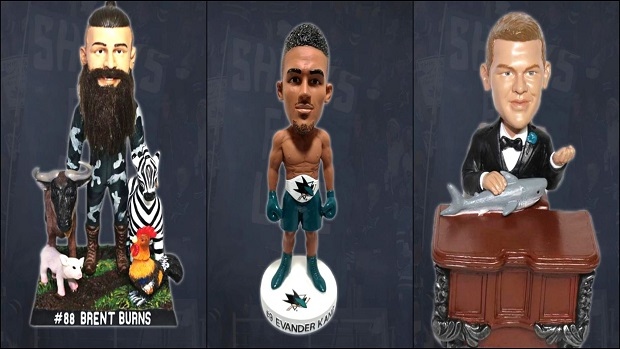 The San Jose Sharks are one of the best teams in the NHL when it comes to their promotional giveaway items during the regular season. From a Brent Burns Grill to a Jumbo Joe Chia Pet, the group in charge of coming up with the promotions is always coming up with some new and creative.

With the start of the 2018-19 NHL regular season quickly approaching the Sharks decided it was the perfect time to drop their promotions for the upcoming season, and they’ve come up with some fantastic items, once again. 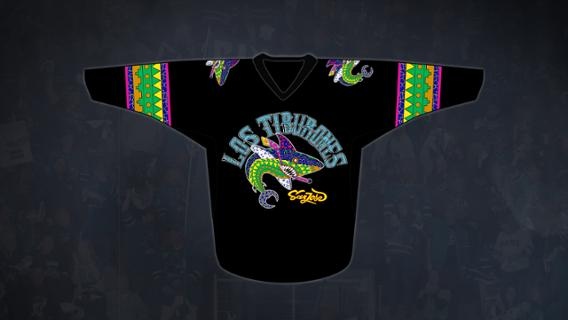 The most popular theme night in sports is Stars Wars Night and the Sharks will have one of their very own this season. On November 3, the team will give away two different types of Star Wars shirts when they take on the Philadelphia Flyers.

For every San Jose home game the team comes ripping out of a Sharks’ mouth. Well, fans heading to the game against the Minnesota Wild on November 6 will get their very own mini Shark head figure. 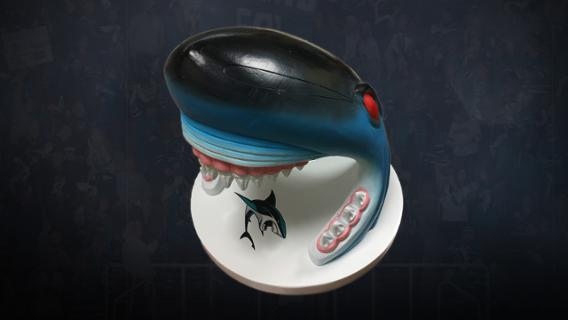 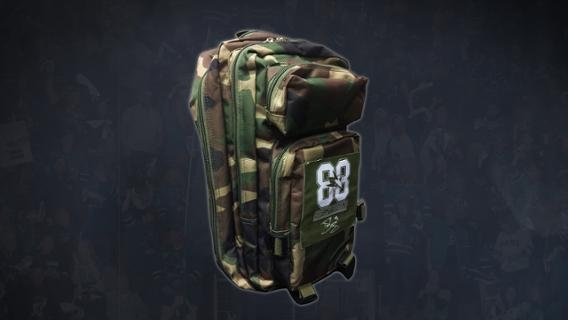 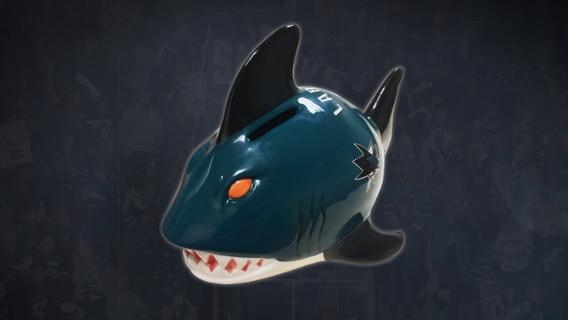 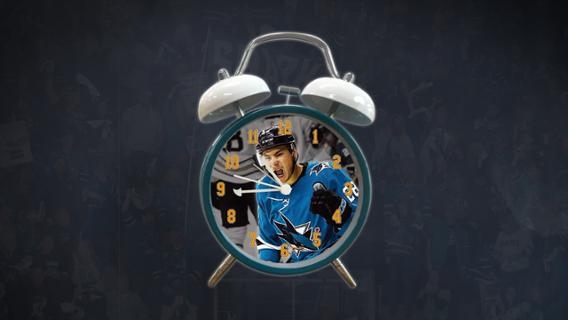 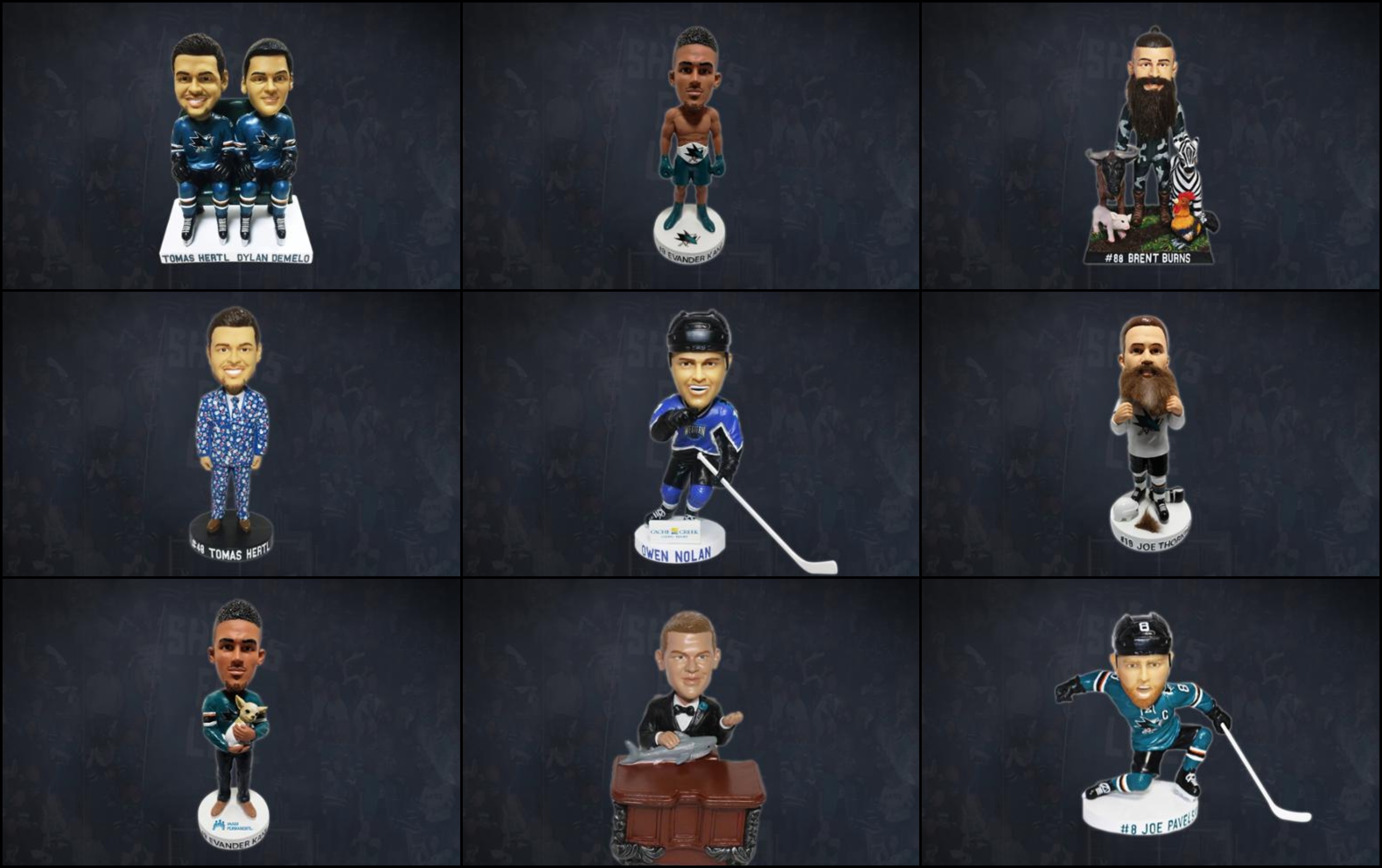 Other giveaways include a Martin Jones Game of Jones figure (April 6 vs. Colorado), a Martin Jones Marvel Night bobblehead (January 12 vs. Ottawa), a Warriors Night jersey giveaway (February 16 vs. Vancouver) and a Burns Nesting Doll giveaway (March 14 vs. Florida). 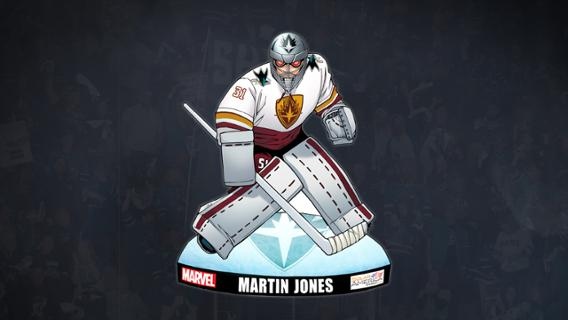 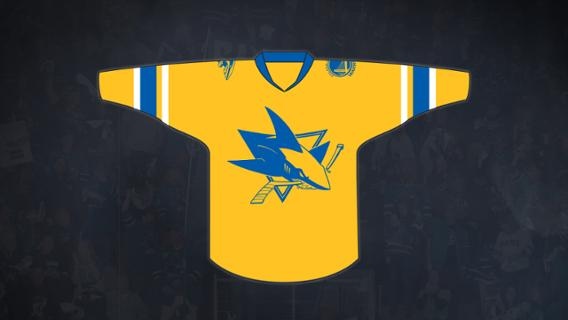 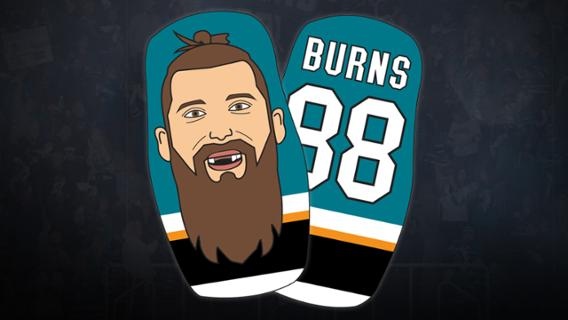 Which one is your favourite?